Sebastien 'Bun' Stone is an optimistic, gentle hippie with sea-salt in his hair.

Summer brought him to Krokar where he was welcomed to his new home by Eliza Cormier. Bastien meets many new faces, but things take an unexpected turn when he bumps into an ex-boyfriend. The encounter ends poorly, and Myrkr Stormbringer leaves the pack.

Not long after, Bastien makes the decision to look for him.

In late January 2018 whilst looking for Myrkr he takes shelter from a storm with Dystopia Massacre. The encounter ends violently when her father [M] returns, threatens him and binds him. Sebastien wakes up to find himself in a blood-soaked den where he is physically and emotionally [M] tormented for several weeks.

He escaped a month later and tried to piece his life back together. In a fit of desperation, he seeks out old friends but becomes trapped.

Helena Troy Lykoi discovers him, but his freedom comes at a price. In early June, he returns to Salsola to pay his debt, becoming her servant in the process.

Summoned by Coaxoch in the middle of the night, the two meet with Elphaba to negotiate for his freedom. With their request granted, he earns the rank of Serf and looks ahead to proving himself to be a valuable asset to his pack.

The passage of the harvest moon in September 2019 brings whispers of promotion amongst The Kingdom; the former Serf sheds his skin to become one of The Family. 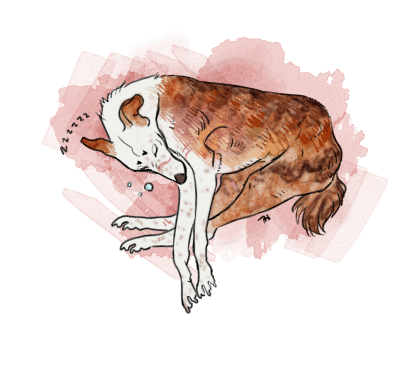 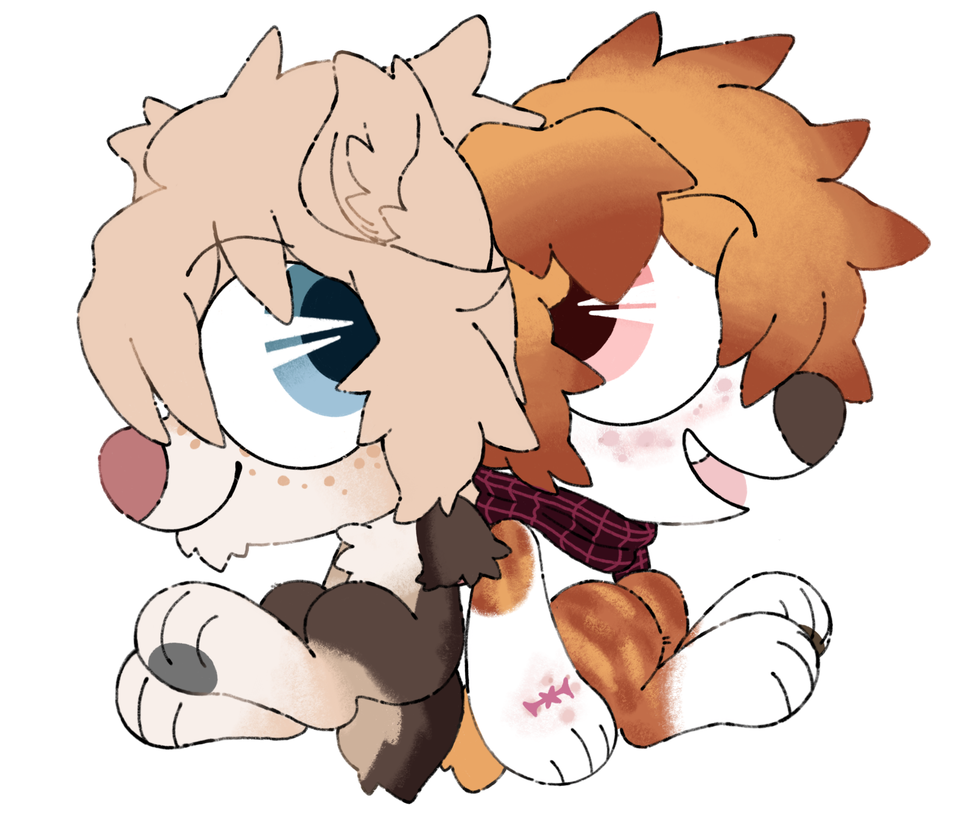 The only son of a former pirate and a runaway from courtly trappings, he was raised in the remnants of a farm in The Blacklands. He was an energetic and sweet pup who lived an average life. He made strong bonds with his adoptive non-Luperci sibling, Sabre, as well as a kindly trader and his mysterious son. When he was old enough to take care of himself, and with his parent’s encouragement, he left for Freetown.

Along the way, he encounters Juniper Peace and travels with them for several months. Bastien is greatly inspired by its non-judgemental and care-free way of life and develops various interests and expertise. The man gained an appreciation for the pack's Buddhist influences, ability to commune with creatures and varied spirituality.

Upon reaching Portland, he apprenticed underneath a trader called Mama Ava and offered his creative services as an artist of the flesh; tattooing, piercing, dyeing, etc. Alongside the older woman, he picked up valuable skills in trade and multiple methods of body modification as well as a greater appreciation of Ava’s Voodoo beliefs.

During this time of personal growth, Bastien encountered a lost soul who he develops feelings for. Their relationship is short-lived however after his partner is left shaken in the aftermath of the Red Star's fall. He struggled with his grief at losing his beloved mentor and his attempts at consoling his mate and reluctantly breaks things off.