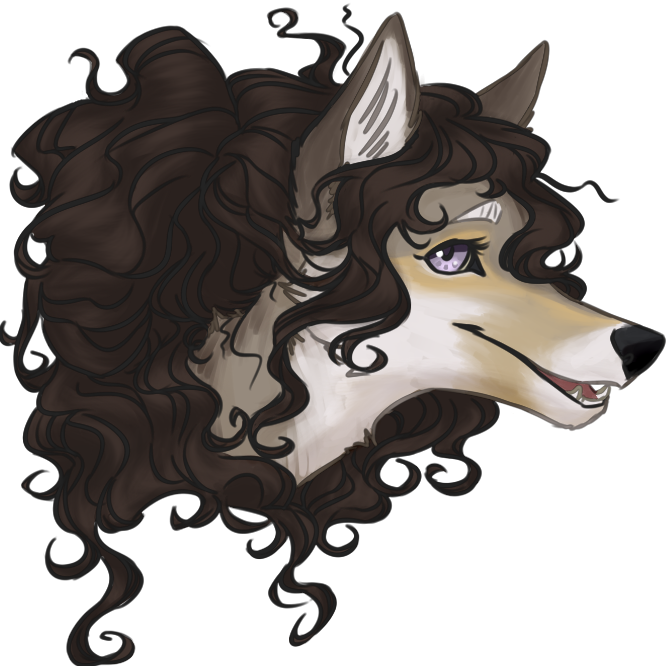 Born to a sickly mother, Rozenn was the only survivor. After her mother struggled to care for her during the rains and plague, her mother died, leaving her alone and she was picked up by Valdís. The woman was never quite sure how to raise the headstrong girl, but with the help of Everett Ames, she seems to have turned out alright.

After a huge fight between Rozenn and her mother, Rozenn left to go find a 'better life' with her own kind: coyotes. It took her many months to find Inferni and by the time she arrived, it had disbanded. She quickly teamed up with an ex-Infernian thief named Noel Priyantha, much to his own dismay. They traveled together for many more months until Noel stole something he shouldn't have from Helena Troy Lykoi. His theft nearly cost Rozenn her life and his own. The two were split up and Rozenn sought asylum with the loner band The Cartel.

The Cartel took Rozenn in with open arms, accepting her as La Serpiente. Later, Noel found them and he too joined as El Pez.