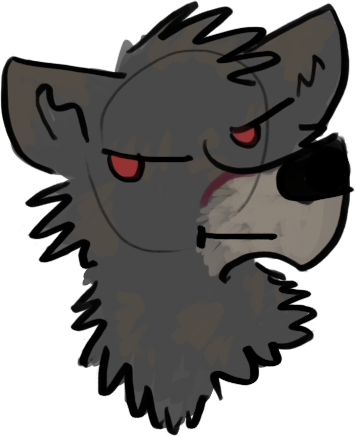 Ridpath during his prime was a cautious wolfdog, although he could be unpredictable at times due to his young age. The older he got, the more introverted and mellow he became. There were days he did not speak at all, especially after he reached eight years old. He always retained something of a fighting spirit, influenced by Casa di Cavalieri to keep the peace as a warrior. He did not like to see anyone mistreated, which earned him like-minded friends most places he went.

He feared raising children until he settled down with Keith, the man who became his partner for the rest of his life. Overtime, Keith broke down most of Ridpath's walls and convinced him to try to begin a family with him. Ridpath agreed to raise a child then, although he had no part in the process of finding a surrogate, and did not want to pass on his blood to another. He always felt self-conscious about doing so when the thought crossed his mind.

Overall, the man was a good warrior, and a supportive mate & father to his family. He was loyal until the end.