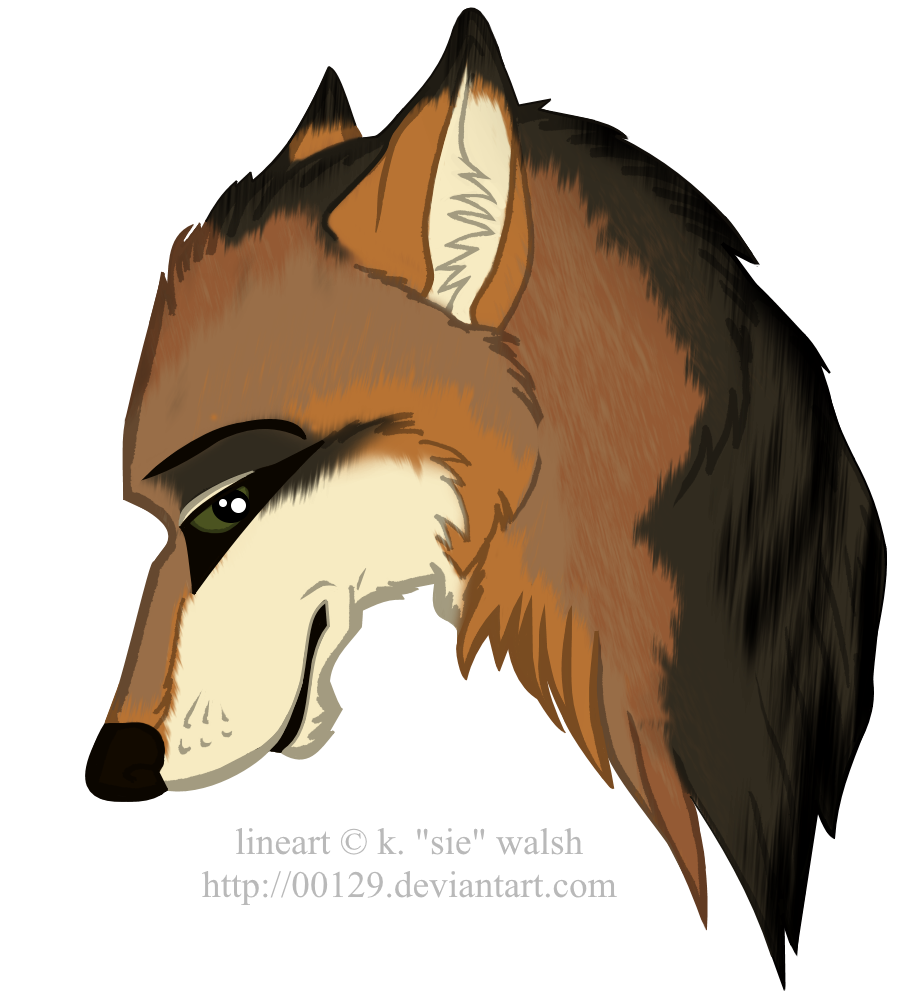 Ramsey is the son of Saga D'Angelo and Boone Winthrop. Feeling lost as her older sons began to gain their independence and learn to shift, Saga toyed with the idea of having another litter. Ultimately she decided that such an idea was foolish, and she should concentrate on leading the Vale. That was, at least, until the opportunity presented itself very blatantly.

Boone Winthrop visited the Vale in June 2019 to discuss a potential trade route between the Del Cenere Gang and Mistfell Vale. A known "bad boy", Boone brought along a great deal of the Ashen's moonshine with him and a proposed that they toast with it after securing plans for a trade route. Under the influence of strong alcohol, the inevitable happened...