Percival Parhelion is the son of Eliza Cormier and Milos Parhelion, born in one of the last litters of Krokar before its untimely disbandment at the end of October in 2018. Raised by his loving parents in an atmosphere of safety, camaraderie, and peace, Percival's early childhood was simple and good. He started learning the basics of fishing before he could shift, often joining his father and Taseko out on the lakes and rivers where he watched and listened as they cast their lines or nets. It was also from Taseko that Percy acquired his interest in spirituality, specifically animism.

On October 25th, 2018, Percival's life was abruptly and irreversibly altered after the village of Fiskebyn, where most of Krokar's members lived, and surrounding Aster's Fields were destroyed by arson. The fire left their village uninhabitable, their supplies ruined, and their animals scattered. But it also brought other forms of tragedy: death and loss. Two pack mates, and several animals, perished in the flames and both his father and his sister, Daisy went missing during the chaos of the fire.

With the disbandment of the only pack he's ever known, Percival was forced to navigate a life of homelessness while also coping with the disappearance of two important members of his family. Miraculously, a few months after their disappearance, Milos and Daisy found their small band in the Saint John's Chokehold and the family was reunited. Though grateful and relieved, however, a notable wedge had been driven between he and his father that Percival never fully acknowledged or addressed, but which helped to spur into action his decision to help found a new pack called New Caledonia.

After the formation of the new pack was complete, the family unit split into two with the majority of the Cormier-Parhelion family leaving for the Old Ironsides Trade Depot in Portland while Percival, Daisy, Inara, Willow, and Toklo departed to their new home in New Caledonia. Percival presently resides there as a High Lord of the Dawn Court and holds the co-ranks of Diplomat III, Piscator II, and Magister I. 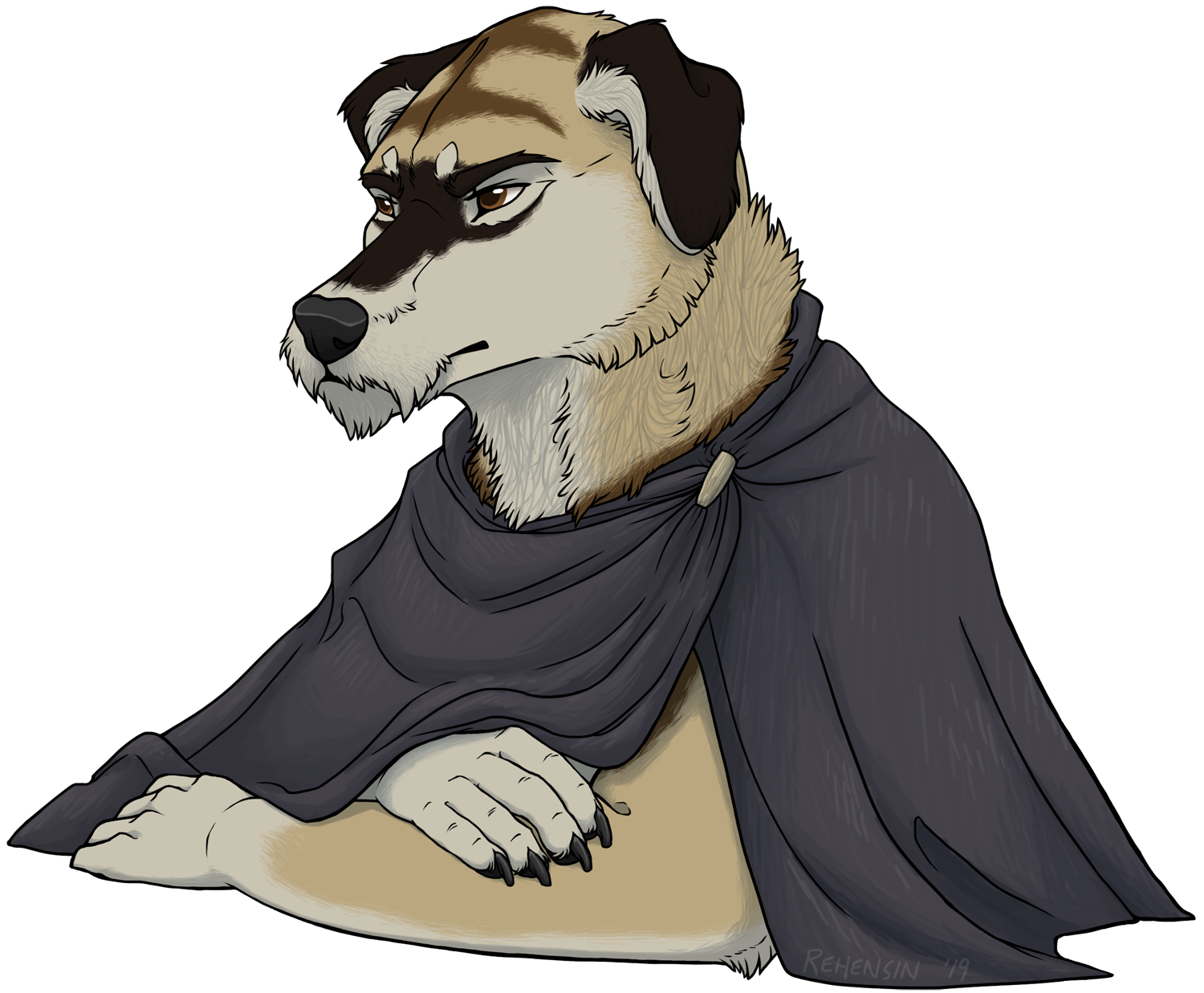 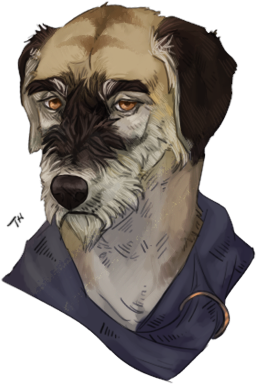 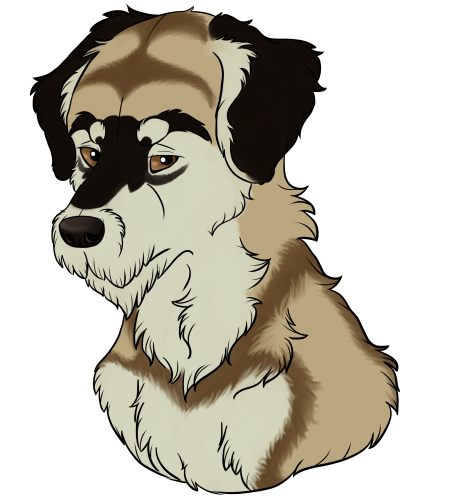 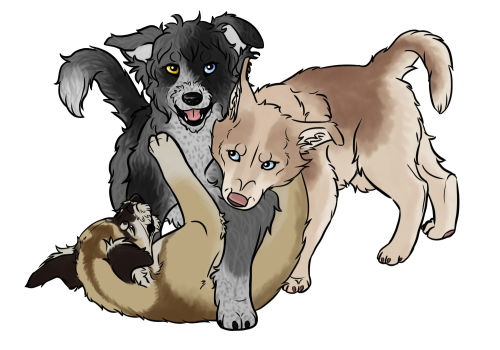 Italics indicates an unknown relationship; they may be offboard or the relation is merely uncertain.
* indicates character does not know this person by name.