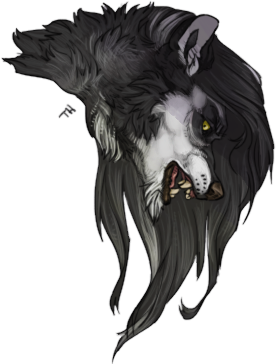 Living in secret, Ohja is a enigmatic man. After taking part in organizing and effectively failing in the Familia Sugit Conflict, Ohja managed to barely escape with his life. On the run from both Krokar and Sapient, Ohja had lived his life in the shadows, travelling between the cities of Amherst, Searsport, and the ruin of Freeport, as well as Cape Acadia and as far south as Halifax. He can be found absorbing information from a distance at many bars and haunts, but doesn't interfere. 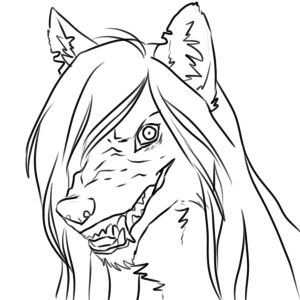 Little more than a fly on a wall to most, Ohja makes a point to keep himself covered, hidden and obscure in every form of the word. His voice is quiet, his alias Isaiah, and his movements natural and sure. If encountered directly, he is prone to be flighty, but when interested in someone, he'll make himself known. A man of blind faith for his gods, he is prone to spiritual conjecture for just about anything.

Highly spiritual. Believes in gods. All of them. Works in their favor and will perform their task. Believes wholeheartedly he can hear the gods speak to him and give him missions.