Никита Во́лков (Victor, Son of Wolf) is the second youngest son of Zaets Russo. He was born in Sobirat'sya, in Arkhangel'sk, Russia. His birthname was Nikita Zaytsev Russo (Никита За́йцев Руссо), though as an adult he took on a new name to create his own identity, separate from that of his established family.
Forum Profile

Heritage: 87% Wolf, Tundra & Russian, 13% Dog, Spitz-type, mainly Siberian husky.
Name Origin: Nikita is a Russian masculine name derived from the Greek goddess of victory. In Russian folklore there is a tale of the pacifist Nikita who defeats a dragon by using his wit that had been kidnapping girls and eating children. Volkov is the Russian variation of Vuković, which was the surname of his maternal grandmother.

This is a work in progress! Dates and events are subject to change. 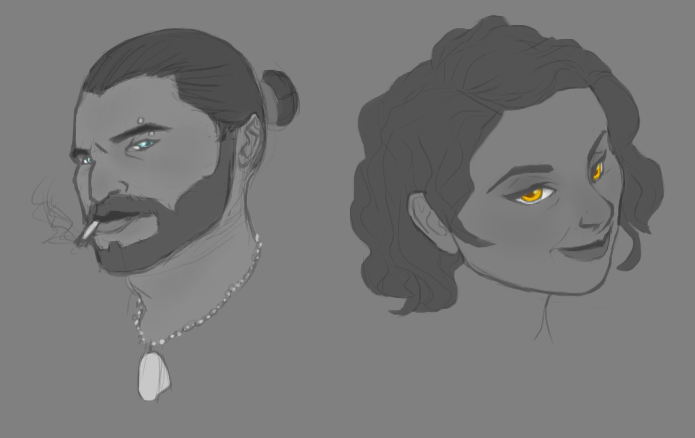