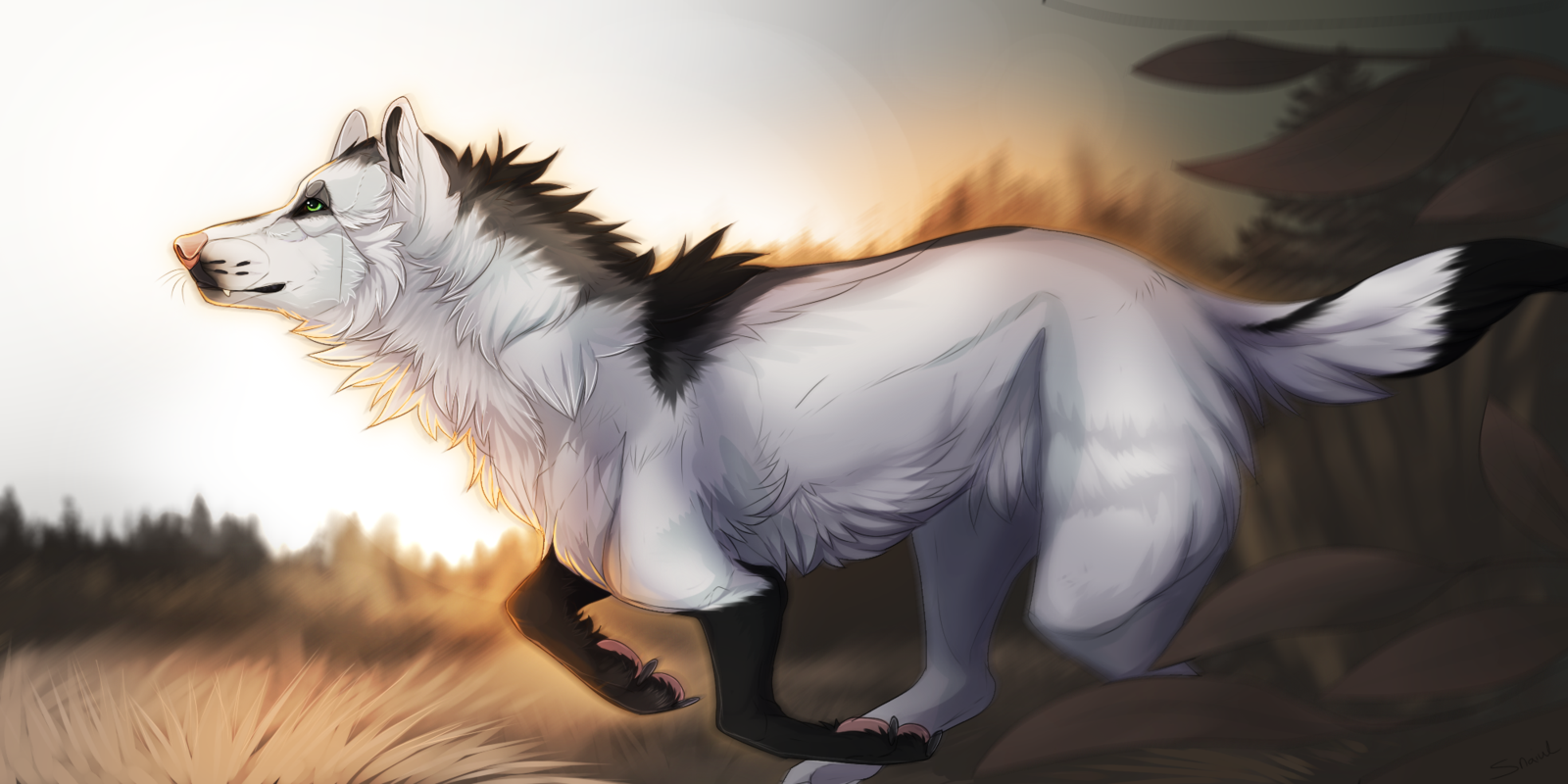 Misery Eternity is the only daughter of Bane D'Angelo and Basilaris Eternity. Once a loud and boisterous child, she has grown into a quiet and seemingly reserved adult. Flying under the radar in Salsola, she has devoted herself to martial training. The young female has made frequent trips to the The Outpost, to train and visit with her Uncle Eventide D'Angelo, and her 'Aunt' Bellatrix D'Angelo, often spending a month or two in their care. The departure of her parents from Salsola proper with her lesser brothers, Scourge D'Angelo and Mandrake D'Angelo spurred bitterness in her heart that she has never openly addressed, and caused her to grow distant from her twin, Grievous Eternity. Despite her training Misery had no involvement in the Salsola-Inferni war, preferring to remain within Salsola to defend the territory from deep attack. The news of Lokr Revlis's banishment and his betrayal has made her reevaluate her priorities and set out to prove herself a loyal member of Salsola. 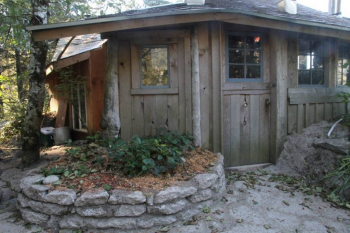 A rustic fisherman's lodge situated along the treeline. A worn path leads through the trees down to the rocky shore. A small building connected to the cabin houses weapons, firewood, and fishing nets. The cracked windows are covered with heavy leathers and furs to cut down the whistle when the howling Atlantic winds pick up during the fall and winter months. The cabin features a hearth for heat and cooking food and a table covered in worn maps and documents. Misery has a small bookshelf beside her bed that holds books left behind by her mother, Bane, mostly concerned with medical knowledge and faith. There is a small bed sits in the corner, a wooden frame supporting a worn mattress covered in blankets and furs. A rudimentary paddock is clearly in the process of being built nearby.