He is well bred in that the affluence and power within his families tied well into a perfect package in the form of himself and his littermates. Or so it should have been. In truth, the marriage between his parents was fraught with his mother's infidelity, producing a bastard half brother alongside Mesquite and his sister Calliandra. To make matters worse, his father Nazario was inexperienced with and wholly incapable of properly rearing his own. His mother Belinda was biased towards Calliandra and neglectful of Mesquite and Bishop, despite Mesquite's undying craving to prove his usefulness to her. He does little to show his desire for her approval, however, leaving their interactions full of resentment, pettiness and overall cool distance. Nazario attempted to raise his offspring to live up to expectations, but nothing was working.

Belinda chose to have her children stay with their grandmother Meredith in the Palisade for a time to properly teach them and raise them. Whilst Calliandra received more doting and heavy expectations of leadership, Mesquite and Bishop were given a very strong message: act as faithful protectors. The cleverness of their grandmother led her to groom them in this way, sculpting Mesquite into someone that did not value his own self as much as his family.

During his time in the Palisade, he wound up in an altercation with another around his age over a gamble gone wrong. The fight evolved into something serious enough that Mesquite was forced to take a life in defense. Having lived his whole life without feeling the biting teeth of pain (and even experimenting in self harm to try and try over again to feel something), he realized killing was the only thing that made him feel alive. Now he has gone off the deep end, convinced that the only way to thrive is through the thrill of hurting others and himself. His sadomasochism is proving very detrimental to his health, and it will only show more over time. 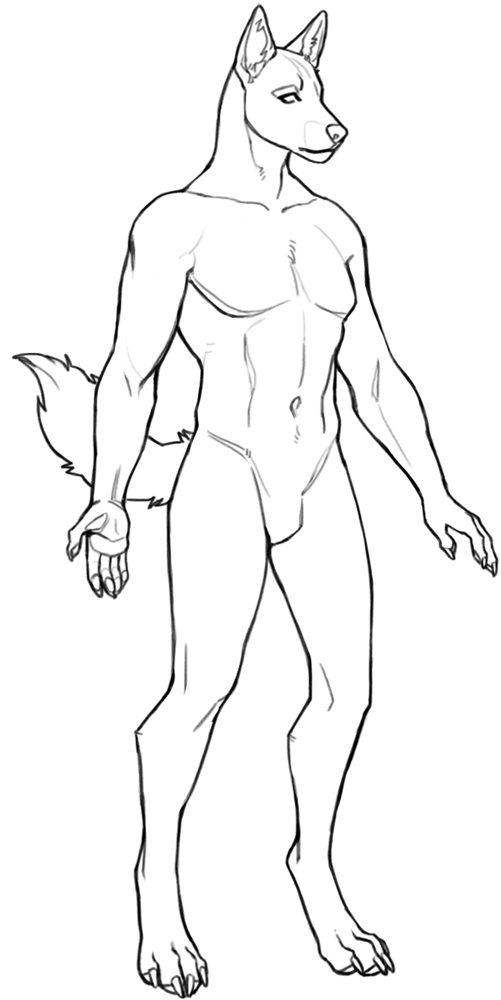