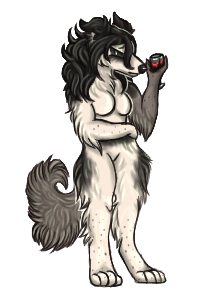 Malefica has no biological family in Nova Scotia besides her sister.