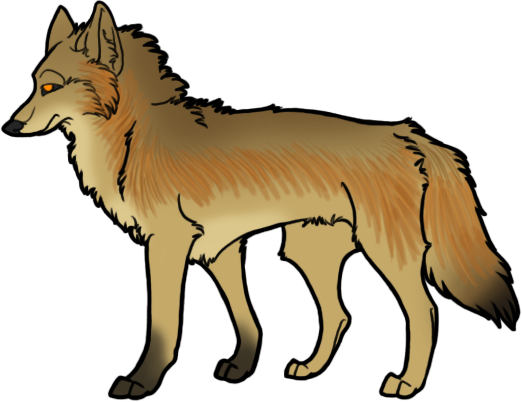 Lucilla Key is the daughter of Aeron Ganesa and Hybrid Holocaust, born in the lands of Inferni alongside Wraith Creed. Unwanted by her father, who was disillusioned by his extensive line of biological daughters, she was raised primarily by her half-sister, Valkyrie de le Poer, after her mother left for Anathema. Taking after her father, Lucilla is a skilled warrior, excelling in unarmed combat.

In the spring of 2015, Lucilla and Valkyrie left Inferni to experience the world they had never been part of.

These items are ones that Lucilla is willing to trade for other items she deems more useful; they're either found or given to her and deemed useless.

Born on May 21, 2011 to a loving mother and disinterested father, Lucilla was raised primarily by her sister and cousin after Aeron Ganesa and Io Berlin left Inferni for Anathema. Hybrid Holocaust, her father, had little to do with her upbringing, leaving her with only a few skills learned from him.

In 2015, she and Valkyrie left Inferni to strike out on their own; Lucilla's return in the summer of 2016 was with her five children, born to a father that didn't come with them.