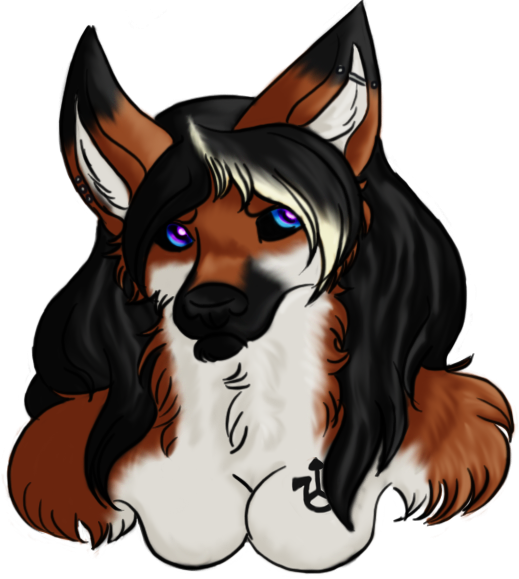 Lorelei Ulrich-Reinhilde is the daughter of Cotl van Ulrich and Rebekka Reinhilde, born in Leipzig, Germany on November 13, 2009. She lived in Inferni as a Vicarius until July 2015. It was then that she left, taking her horse, bobcat, and some supplies with her, to find her sister, Giza. Her son, Viktor Axel Ulrich tagged along with her for the adventure, but shortly made his way back to Nova Scotia after an argument with Lorelei.

At the end of 2015, Lorelei found Giza staying in Freetown, and once she was found, there was no escaping from Lorelei after that. The two sisters remained in Freetown until April 2016, but managed to escape the red star's eventual wrath. They were tipped off by an old, superstitious Luperci, and Lorelei made her travel North-West with her, and sure enough, Freetown was then obliterated a few days later.

Eventually, in the next months to come, Lorelei and Giza were approached by their brother, Drystan who told them about a nearby pack where much of their family resided. The only catch was that the Overlord, Viper Arsenic Trombetta hated Coyotes, which made up much of Giza's heritage. Even after sending Drystan away and cursing his name with every magical German curse in the book, Lorelei brought Giza to join Mortimer. The only catch was that they had to lie about being mostly of dog heritage, and hide their scents to reflect the lies. It was a lot of work, but it was somewhere to rest their heads safely for the moment. 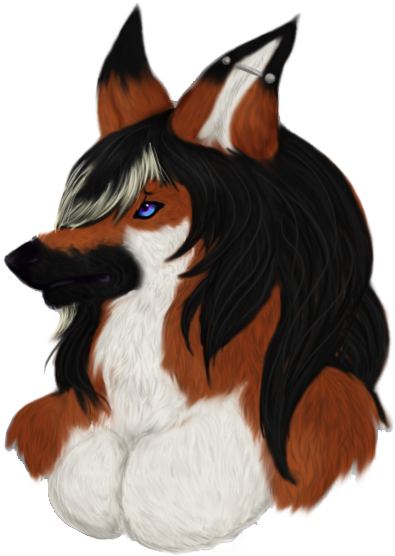 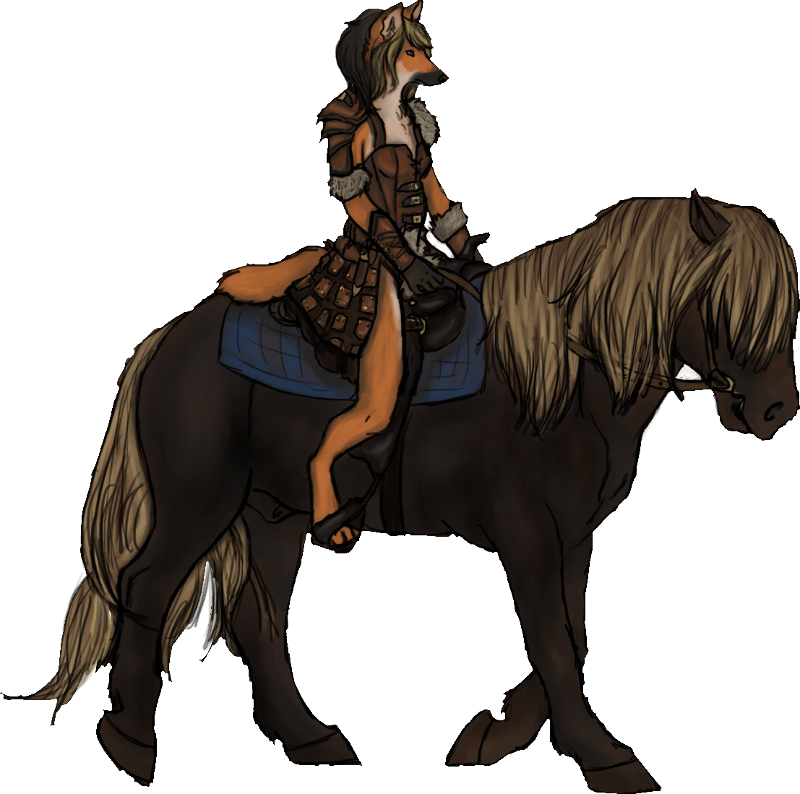 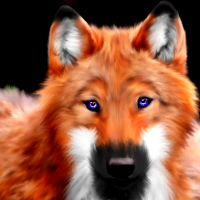 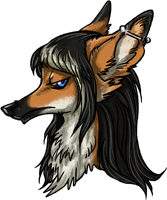 A classy bitch for the most part. She is manipulative, and extremely intelligent, and when she doesn't get her way, she is often known to resort to the use of force, and violence. She's sadistic, like her father, and rather vulgar, but not in the same way as him. She can generally be pretty angry, and like her mother, she has a slight drinking problem that can lead to her becoming violent (often resulting in deaths in past drunken rages). She's generally a studious individual, and will train or read for hours on end without becoming bored. She does like to smoke tobacco, and marijuana.

She doesn't smile much and doesn't find entertainment in many things. The only time she smiles is when she's acting, amused by another's pain/suffering, getting her way/manipulating, or flirting.

Lorelei had always been the stronger willed between her and her sister, Giza. Lorelei was part of a large litter, sired by two different fathers. Her sister and brother, Giza and Izaak, had been born to Marik Ulrich, while she and Sascha had been born to Cotl Ulrich in Leipzig, Germany. Her mother, Rebekka Reinhilde, had a pension for drunkenness and promiscuity, and was often wildly abusive to just her brothers. Weirdly enough, their fathers were conspicuously absent throughout this tumultuous time. However, the sisters were made aware of their names and appearances, along with specific identifying details like Cotl's tics and Marik's tattoos. Learning from the harsh examples of Izaak and Sascha, Giza and Lorelei managed to circumvent much of their mother's wrath, escaping their troubled childhoods with only a litany of harsh threats and the occasional errant blow as they ran away to safety. Despite the booze-fuelled violence, Giza and Lorelei were loved by their mother; she called them by the German term of endearment "Prinzessin" or "Princess". Despite all their mother’s grave flaws, the girls loved her, and when she was killed by Izaak, Lorelei and Giza left Leipzig and joined "Rechtsfolge bei Tod", the same pack that Marik and Cotl were born into. While Lorelei fit quite well into the pack, her sister clung to her like a newborn child scared for her life. Their time among the ranks of Rechtsfolge bei Tod was not all bad, however; they were educated in stealth and sleight of hand by the pack’s elders, as it was obvious that they couldn’t be warriors or diplomats.

Given that Lorelei and her sister were regarded as expendable, they were often sent to observe the goings-on of rival clans and report back to their elders. The sisters were just beginning to settle in to their new lives when it became obvious that they were to be ejected from the clan because of their relation to Cotl, who was deemed impure. Unbeknownst to the girls, whispers about their tainted blood had been circulating since their arrival.

When they left, Giza distanced herself from her sister as much as she could. She called upon all her new skills to disappear. It was an unexpected act that broke the order and trust between them. Lorelei ended up following her sister, just because, knowing that the girl didn’t realize that even with stealth she was easily trackable. Eventually, Lorelei wound up going on a boat to Canada.

After bartering her and Sunde’s way onto a boat to Nova Scotia, Lorelei spent some time looking for Giza. Upon realizing that her sister’s faint trail now carried a pack scent, she abandoned the task of finding her for the time being. After a while, Lorelei wound up joining a band of traveling gypsies that were headed out towards Freetown. Feeling that there wasn’t anywhere she needed to be for the time being, she went with them in hopes to start her life over there.

Once she was settled within the gypsy camp, she set up her tattoo shop where she did body art by day and gypsies by night – partying and finding women to sleep with. Whether they were common whores or virgins, she did them all.

But after a while in Freetown with the gypsies, things began to go sour. She was beginning to be hated for her ways (fucking every woman in sight and not having a care for anyone else but herself); plus, her violent fits sometimes didn’t help that cause. She loved stealing from innocents and beating up men whenever she had the opportunity. Her tattoo shop was ransacked many times, but the last straw was when the brother of another man she had killed in one of her fits set her caravan on fire while she was inside sleeping. She was lucky enough to escape on her horse with only a dagger and the armor she was wearing. At that point, she decided that she’d go back to Nova Scotia where no one knew her and start fresh, once again.

In early March, Lorelei reaches Nova Scotia, from the northwest. She later joins Inferni after finding her father in the woods. She still hasn't found her sister, Giza. After joining Inferni, Lorelei just hangs around for a bit - not really working towards any goals and generally trying to control herself and be on her best behavior. Lorelei still drinks and has sex with what women she could find. She does get into a few violent encounters, including one where she beats up Kable Catori for grabbing her boob and takes another hostage.