Lithia is the daughter of Axelle Napier and Itzal, born in Anathema on May 7th, 2014 alongside her sister Tzila Napier. During her time in Anathema, Lithia honed skills in spying, manipulating, stealth, secrets trade, trading, and divination. She worked up towards the Oriax rank and held it until her eventual leave and betrayal of her birthplace in April 2016. After being rejected, threatened, abandoned by her mother and father, and ultimately becoming bored with her life in the pack, Lithia went scouting in the West for something new and met Kin Collins who invited her to join Sapient. Later that same night, Lithia returned to her home, gathered her sister and her slave, Totem, and headed out for Sapient leaving Anathema behind them.

In April 2016, Lithia, alongside her sister and slave, sold Anathema's secrets and security for entrance to her new pack. Despite feeling as though she could have gotten on Aeron Ganesa's good side, she doesn't regret what she had done and revokes all loyalties to her birth pack.

Eventually, she grew bored of Sapient, too, and decided that the pack fit her less and less each passing day. She sought to better herself, and didn't feel that Sapient was the place for her to do this. She met with Salsola Leadership in September of 2017, offering Sapient's security secrets and a few pretty jewelry pieces in exchange for a new place to live. Tentatively, she was accepted and has been there ever since, even getting Greed Lykoi recruited later on. 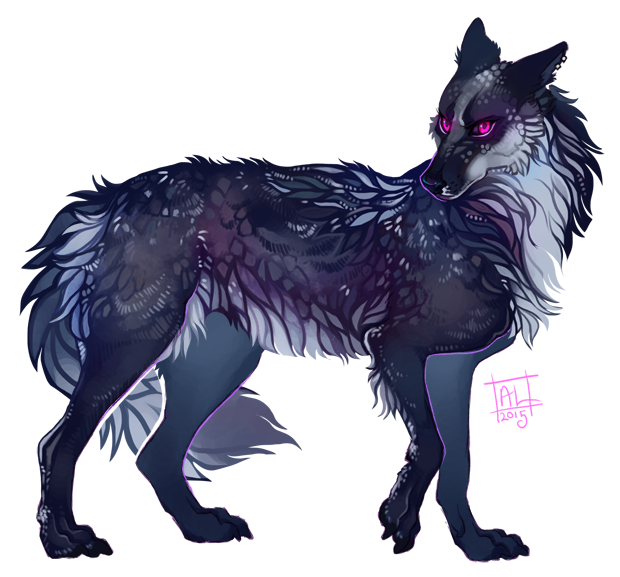 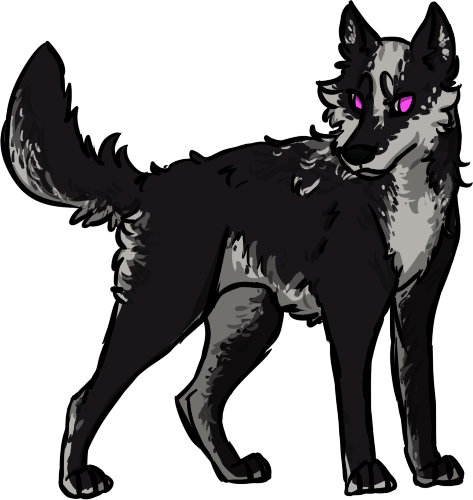 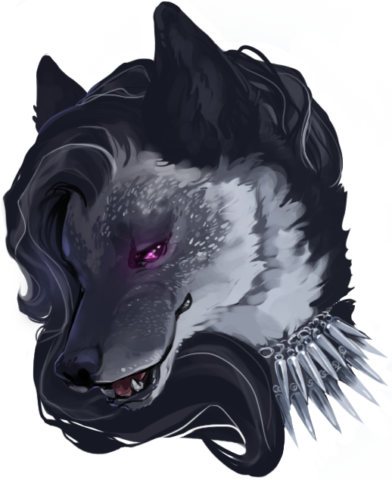 Lithia will wear anything that compliments her, but normally gravitates to a skirt, belt (equipped with various explorer tools, weapons, water, herbs, etc.), and a forest-neutral-colored shirt. She prefers non-constricting clothing because she often climbs trees, runs, and hunts.

Lithia doesn't concretely believe in any religion solidly. However, she is intrigued by the Voodoo books in the library, and often practices various forms of divination.

Lithia is willing to trade goods, information, or services, depending on what someone else can offer. In the past, Lithia traded a few plants for Miwa's toxicology services. Miwa was asked to study some polluted water from Grandfather's Tears. [1]