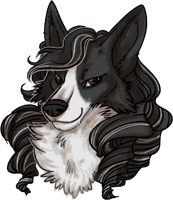 Lila Stormbringer (nee Jordans) is a Loner, formerly a member of Vinátta before its disbandment on June 9th, 2017. Lila was born to a non-shifting loner mother named Aderyn and an unknown Luperci father, and was adopted at a very young age by Chloé Moineau and Taro Kurosoul after a necessary abandonment by her mother. Her adopted siblings include Juno Kurosoul, Robin Moineau, and Bjorn Moineau.

Lila became mated to Orvar Stormbringer and took his last name in January 2017, shortly before the Blackbourne Conflict and the death of the Godja, Miskunn Stormbringer. When the pack disbanded, Lila and Orvar left in search of the Sannindi, Izrian Firebringer, towing behind them a wagon full of beehives, three cats, two calves and two cows, and a hen and a rooster. In October 2017, the pair had their first litter, Miskunn Jera and Magni. The following June, a second litter made an appearance, made up of Asbjorn, Frida, Hrafn, and Katla 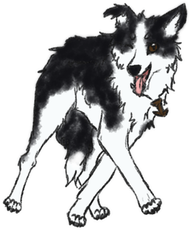 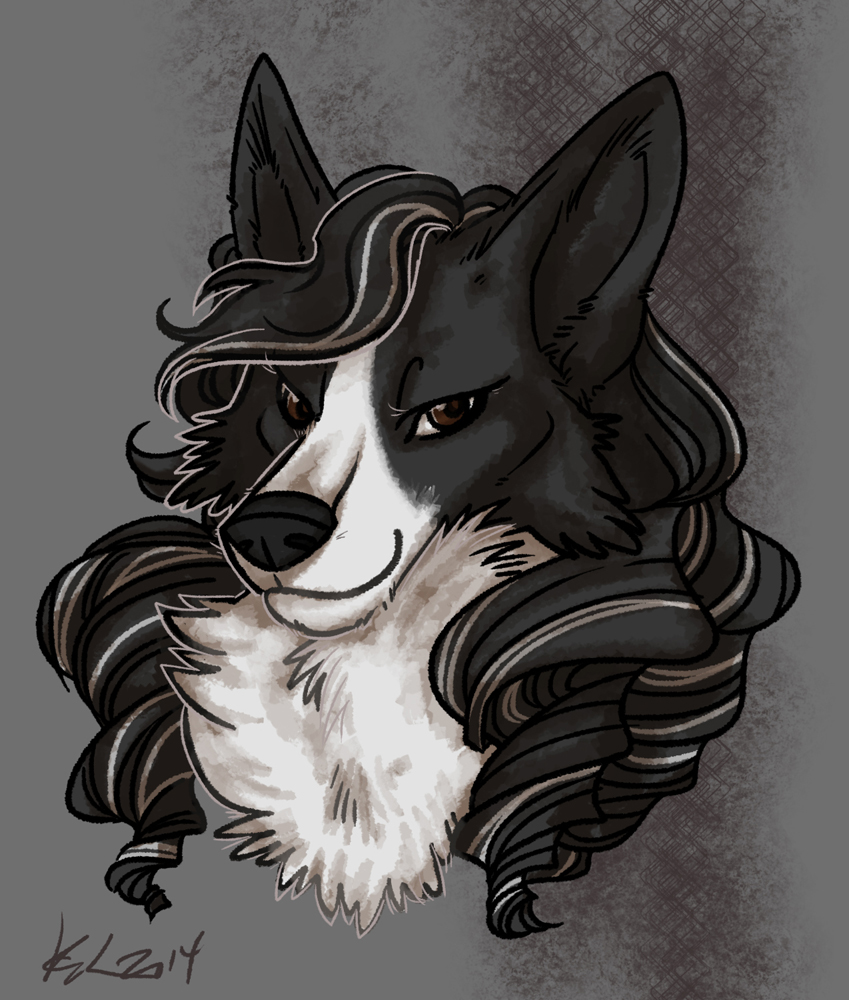 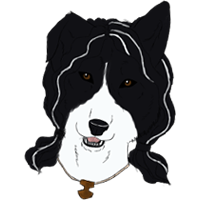 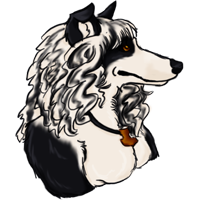 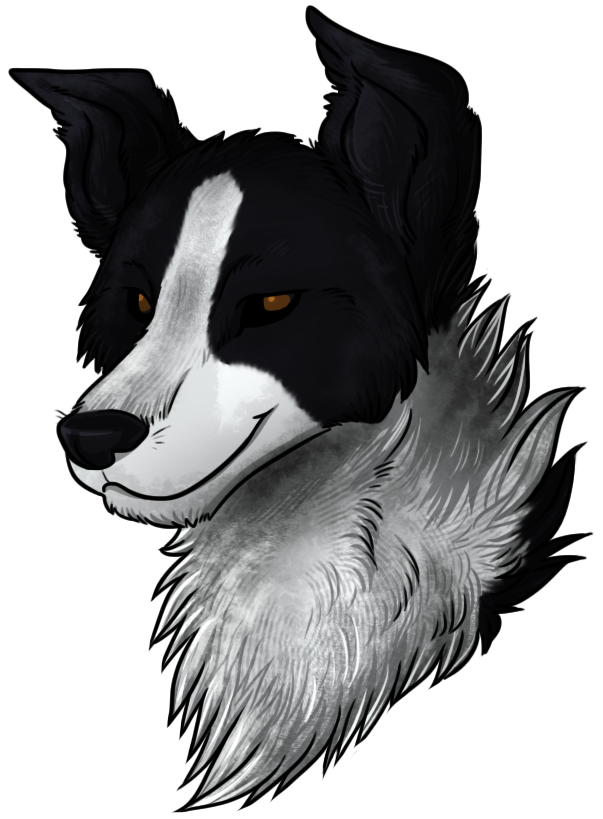 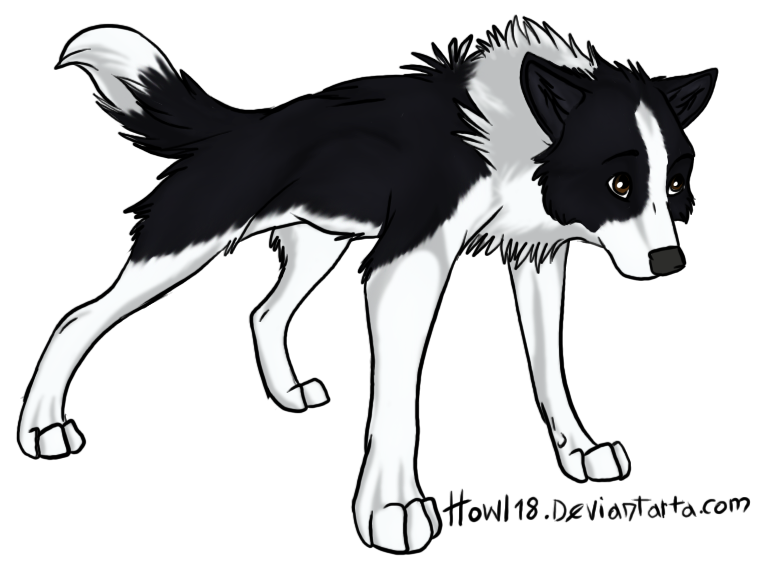 Lila was born the product of rape between a non-shifter dog woman named Aderyn and an unknown Luperci wolf. The experience deeply affected Aderyn, and had she realized she was pregnant before her sixth week, she might have voluntarily terminated the pregnancy via shifting, as she had been changed to a Luperci Verto by the pups' father.

Aderyn gave birth to tiny Lila somewhere between Camp Gagetown and Cape Hopewell along with four other pups, all dead or nearly so. Even Lila was very weak; her mother had not taken care of herself well, and this had affected the well-being of her children. She began to steal from the camp, just bits here and there, while living in a burned out husk of a building not far to the south.

When Lila was three months old, and weaned, Aderyn decided to leave her daughter at a pack's border: any pack would do. She crept into Gagetown to steal a burlap bag and a bit of food, and wrapped Lila in the bag, unable to provide the heat the girl needed from her own gaunt body. However, the inhabitants of the camp had noticed her suspicious behavior and decided that this was enough. They chased after her to retrieve their goods.

Aderyn was chased as far as the St. Andrew's River before the merchants caught up to her. Desperate to spare her daughter a hard life and knowing hers would not continue much longer, Aderyn threw the bag with her daughter in it in the river with a splash. The merchants dragged her off where she spent several weeks "repaying her debt" before dying in her room.

Lila, on the other hand, happened to have a guardian angel watching her; Chloé Moineau and Taro Kurosoul happened to be visiting the same river and by a stroke of luck, heard the sound of the bag hitting the water and fished it and the chilled pup from the water. She took her back to Vinátta and raised her as her own.