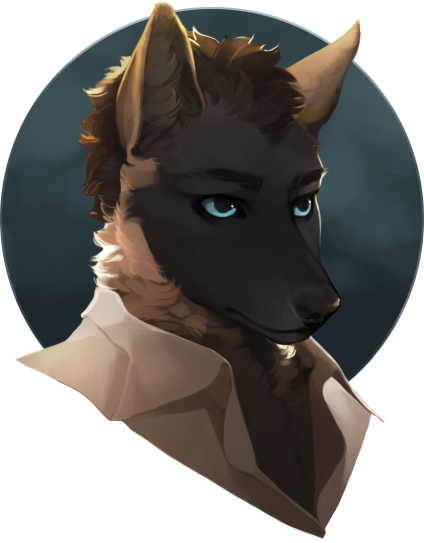 Leander Sadira is the only son of Silvano Sadira and Mara Savoy, and is the result of a tumultuous, clandestine affair that came to a halt following the resolution of an intrapack war between Cour des Miracles and Inferni. Unwittingly conceived in Cour des Miracles, he was later born alongside his sister Kalypso Savoy in Freetown following his mother's departure from the pack.

A learned young man who loves to read in his spare time, Leander a rather quiet sort who, despite enjoying social engagements, isn’t terribly rowdy. Having grown up both near and on the sea, he knows a thing or two about sailing and is extremely comfortable aboard a ship but had little interest in taking over his mother’s captaincy, choosing instead to forge his own path.

When his sister elected to leave the Windward Isle, he chose to follow; however, upon landing in Portland was subsequently overcome by nerves and decided to help his mother and her mate look for a lost relative instead. When word came — delayed by months of sea travel — that his sisters had embarked on a journey of their own, the trio set sail once again, this time for northern Africa.

He is currently a member of The Troupe.