Kalia D'Angelo is the offspring of James Germershausen and Malfoy D'Angelo, carried by Dalia as a surrogate. 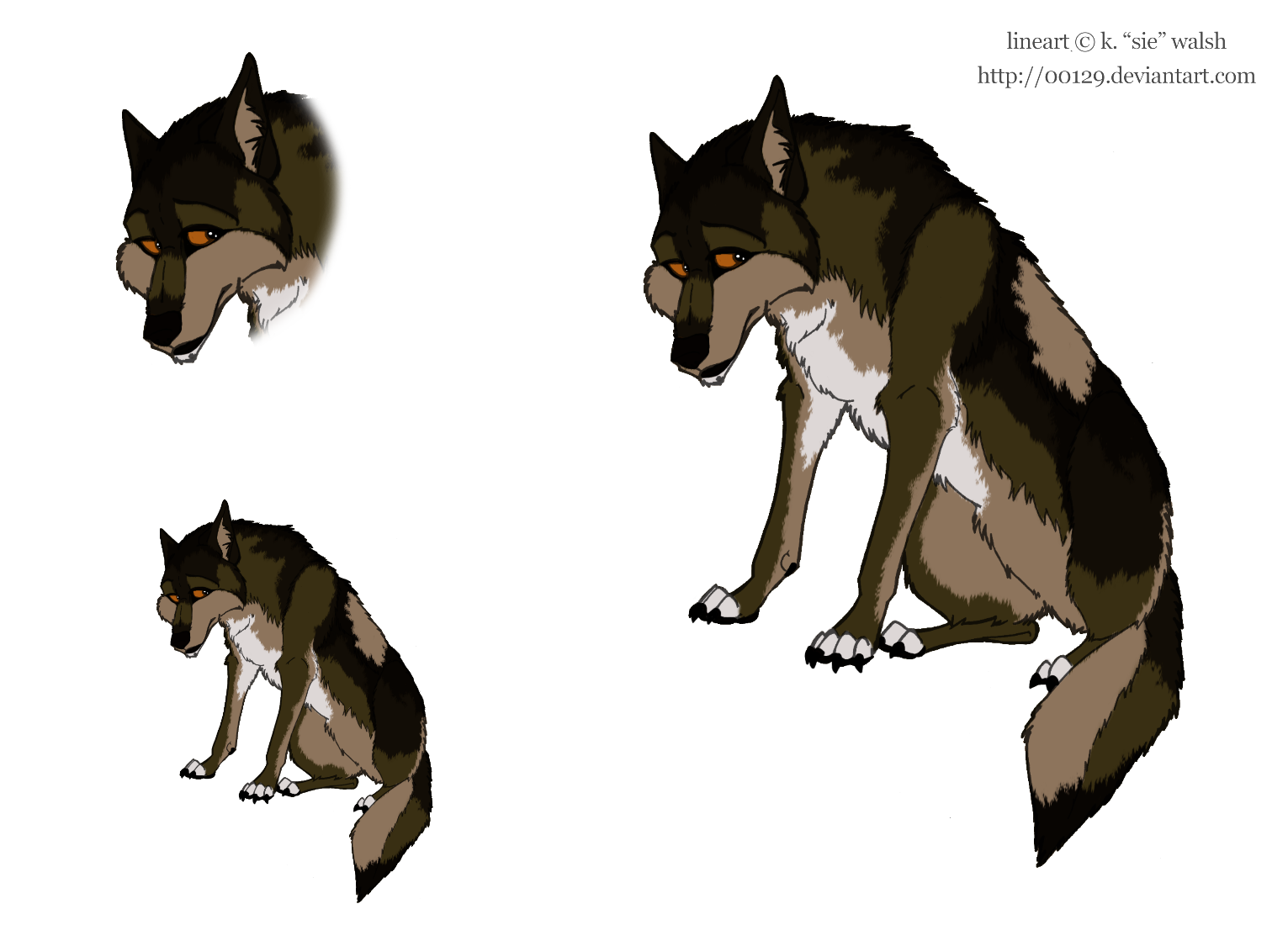 Credit to Kate "Sie" Walsh, a 'Souls roleplayer and the creator of Forum Roleplay for the color design and Despi for the Lupus pixel.

This character is the meek, humble and frank "good child" of a family either great or small. They are wary of strangers and aloof with outsiders, either because of a natural shyness or certain beliefs instilled in them. Among their kin, they are a peacemaker that is trying to stand out, falling into selfish and self-centered tendencies in an attempt to find their individuality. They are a bit bitter that they can't seem to find acceptance outside of their immediate blood, and give off an impression of being impatient and bad-tempered despite trying to be as stoic as they can be. There is a growing scorn inside of them of not finding the strength to reach out, but they struggle with anxiety in trying new things or meeting new people. Despite this, no matter how sour they might be or how sheltered they might feel, they always stop and run back to help their loved ones.

Needless to say, this character probably doesn't have much experience with outside friendships or lovers, and if they do, it's far and few between or limited to acquaintanceships.

This character, if they had a D&D alignment, would be Lawful Good with Chaotic Neutral leanings. From to least importantly, they believe that they:

In regards to their alignment and their behavior, they are, from most to least likely, to:

This character was raised in a strict setting with either a religious or philosophical focus. They lived among highly- or moderately-humanized Luperci, and were likely part of a large family or pack. They show signs of having to deal with controlling or emotionally abusive people in their life, which manifests as flightiness or uncertainty with close or intimate relationships. They do, however, have a capacity to make many friends, and may be seen as a kind and caring leader-figure or "mom friend". They expect loyalty and kindness from others, and may become distant or have difficulty associating with those who don't share their sense of morals. They also may frown on acts such as polyamory or open relationships, one-sided friendships, and marriage for political reasons. Despite this, they will try their best to fit in where they can, saving their beliefs to discuss only with their closest friends or family members in private.

There are a number of open territories you can use as a place of origin for this character, or create backstory and ties to. Good examples for this particular character include Barbados, El Malecón, Rivière-aux-Graines and Yváypa. The on-board settlement of Amherst may also be a good option.