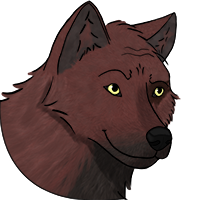 Jamie O'Niel comes from a prestigious family from Scotland. During his time in Scotland, he spent an evening with a lady of high ranking within the pack. Once it was discovered that she was pregnant, both families strongly encouraged Jamie to marry her in order to restore his honour. On the day of the wedding, Jamie did not appear, and was found by his father the next day, drunk and in the mud. His father then told him he was disowned from the family and had to leave. With nowhere else to go, Jamie left in search of adventure and glory and hopes to connect with the Knight family he heard rumors about.

Since his arrival at Casa di Cavalieri, he has risen to the rank of Second Officer and found his place working as a guardsman. His clansmen Duncan Mac'claidheim, Raghnall Thorburn, and Dermid MacRae? have come to try and convince him of returning to Scotland. Jamie, unconvinced, continues his stay in Casa hoping to earn his honour back by rising through the ranks.

During his time, he also had a run-in with Beatrix Poitier, resulting in another litter of pups. This time, Jamie decided to help Beatrix raise the pups since Beatrix asked for no romantic commitment from him. Unfornutaly, Beatrix passed away from complications during the birth, leaving Jamie to raise Brannon O'Neil and Maisie O'Neil on his own. Fortunately, Armani Catori volunteered to help with nursing the pups, since her own litter were born a few weeks prior. 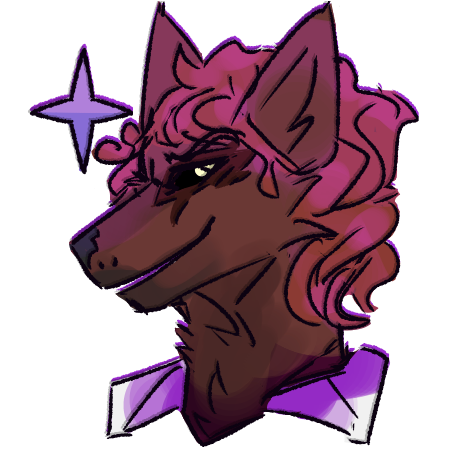