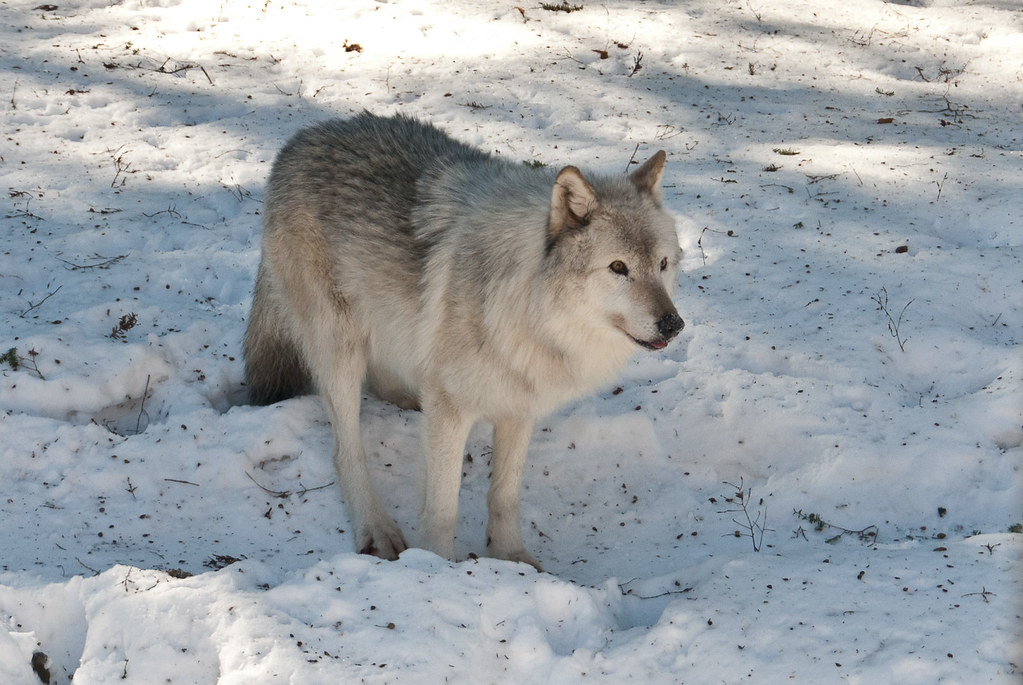 Heulwen Chatham is a member of Salsola, where she serves as an Indentured Servant.

Born in Rabenuhr, Heulwen is the daughter of two slaves – her life did not begin well. Raised in a communal setting, expectations for the young girl were asserted early on. She was to do what she was told, when she was told, and that was that.

Once she came of age, however, things took a darker turn. Relatively attractive and inexperienced, Heulwen was forced into servitude that soon turned sexual. Her master was not a kind man and addicted to drink. One night, after taking things too far and injuring the girl, wiser hands sought to remove her before the damage could make Heulwen unsaleable.

She and a collection of other slaves were brought to Portland. There, a representative of The Thistle Kingdom purchased Heulwen on behalf of two high-ranking members of the pack. She soon thereafter passed into the service of Grievous Eternity, who brought her back to the Kingdom Proper.