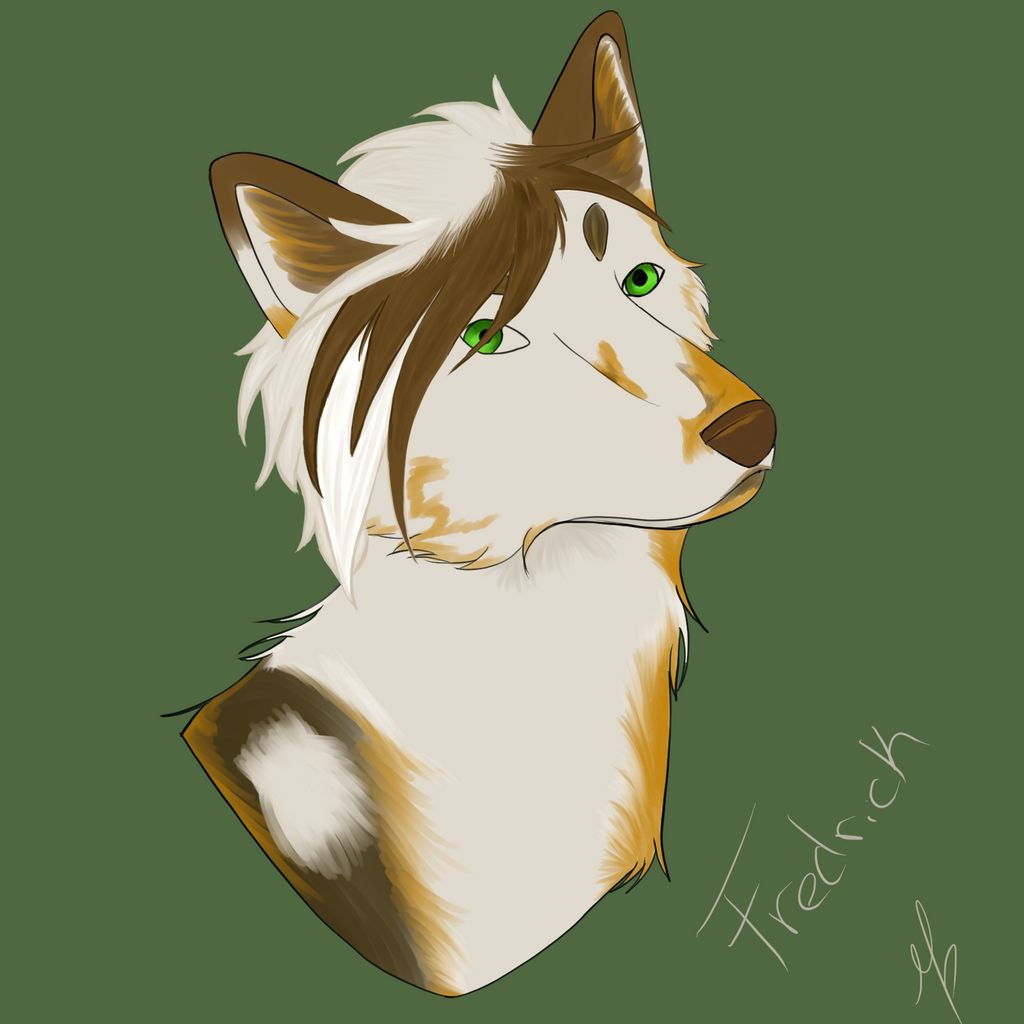 Fredrick was found by Cedric Stryder and Cidro Amato de la Pena. He was found with his mother, both starving, freezing and on the verge of death. Whilst his mother perished, in her last breath asking Cedric to protect her son, Fredrick was taken back to Casa for sanctuary. He remained there until the Fall, slowly growing to love the pack but still stuck without a voice and feeling a bit too different from all the giants around him.

During an eventful Summer, Freddy ran from Casa, afraid of staying there any longer, eventually finding himself far north and in the hands of a new pack and hopefully a new life.

With Del Cenere Gang as his new home, Freddy worked hard to ensure he was worthy to be kept around by the coyotes. Flying up the ranks due to his hard-working nature that he'd learnt from Casa, Freddy found himself easing into a new life where he could feel happy and loved by others. However, the return of his father and an awful, cunning plan from the man threw things into dissary. Almost made to repeat his mistakes from Casa, Freddy managed to get over his past fears and come out on top, rewarded by the Gang with a title as their El Diente. 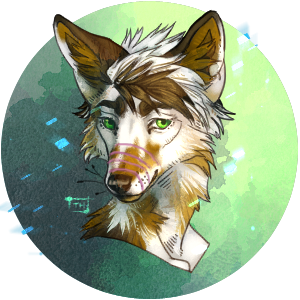