The long and lean Ezra was born in Europe, but eventually made his way to Nova Scotia through a strange turn of events. Searching for a place to settle down, he found Vinatta and was accepted. There he found Fiora vin haki. With an absence of a year between his first joining, and his second joining to Vinatta, he found a draft mare to which he named Fantasy, and began work on his paper mill. Eventually, he and Fiora began their mateship, followed only by another absence of his own. After his third return to Vinatta, and without a peep from him about what had truly happened, he and Fiora lived happily in her family's hillside home, trying not to take anything for granted.

When the Red Star fell, his mill was destroyed, Fiora was injured and rescued and it seemed Vinatta had to repair their homes. The mill was never rebuilt.

When Vinatta disbanded, Fiora and Ezra lingered in the area until a violent storm hit. Fiora and Ezra were split in the chaos, but Fiora wasn't able to be found. Ezra took in her cat and cared for their horses, eventually becoming nomadic in hopes of finding her. His resolution wanes as time has passed, but he continues to ask around for her and seek her out in his traveling. 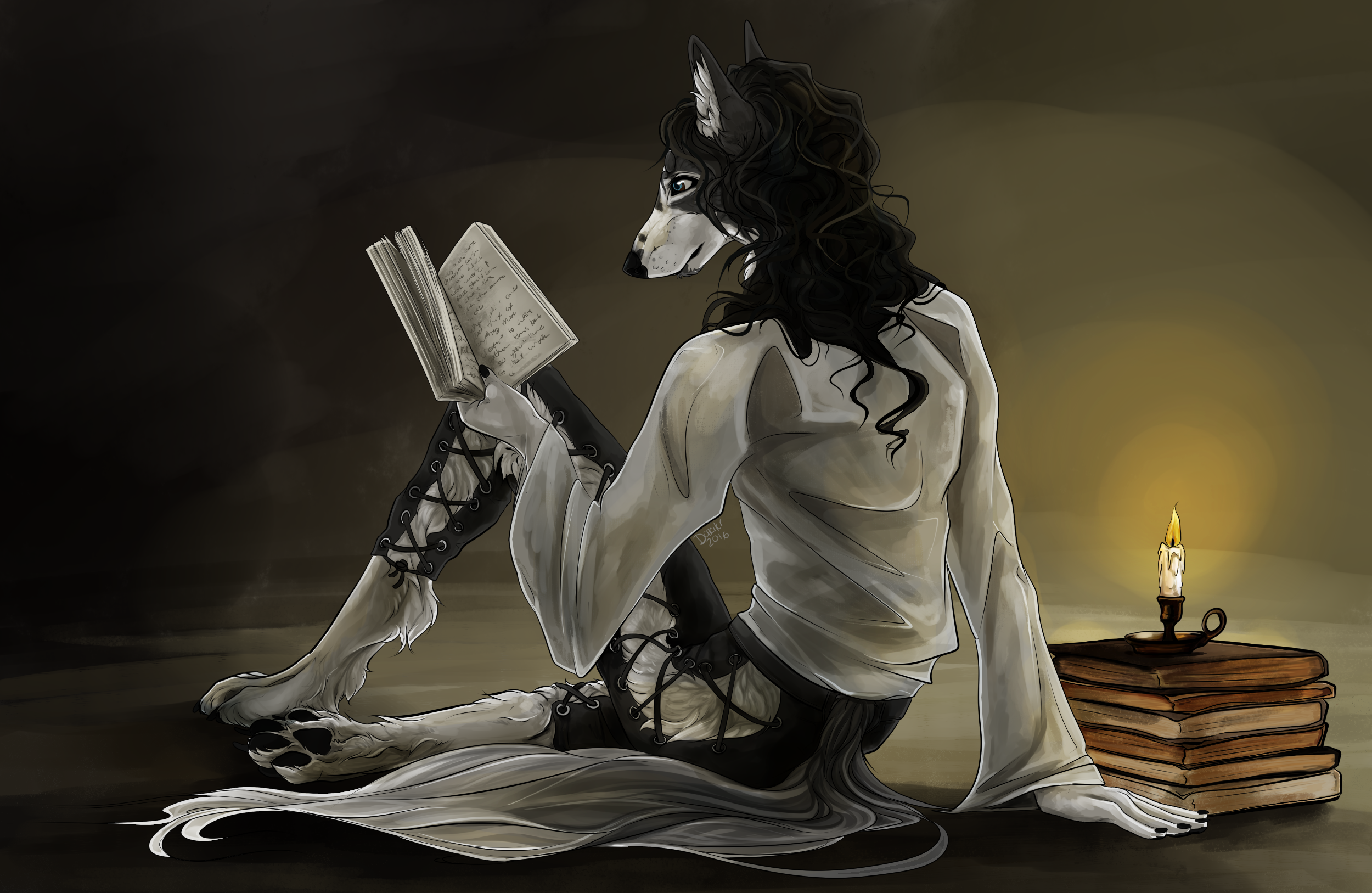 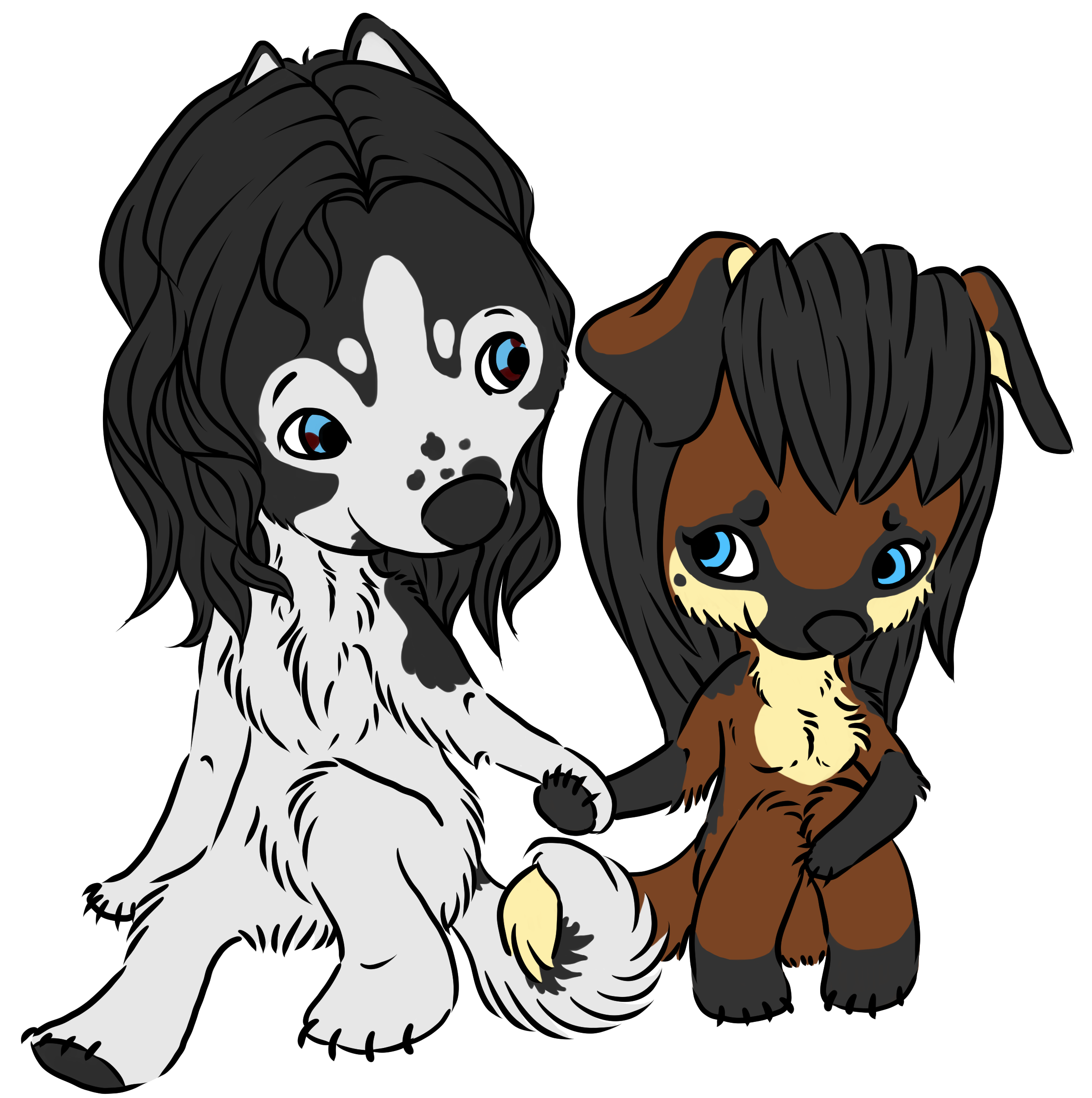 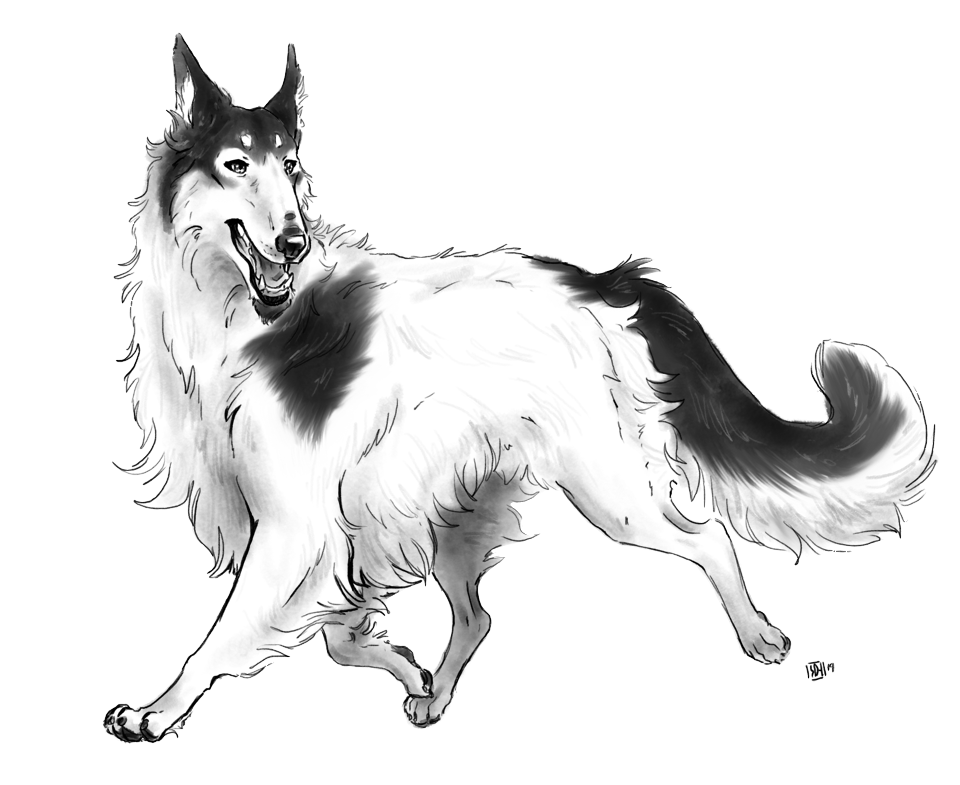 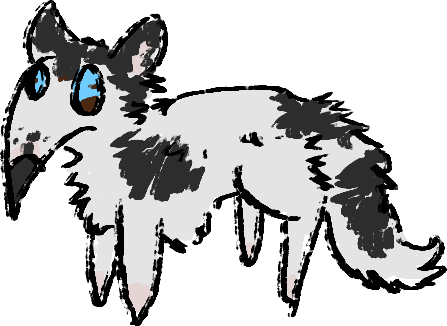