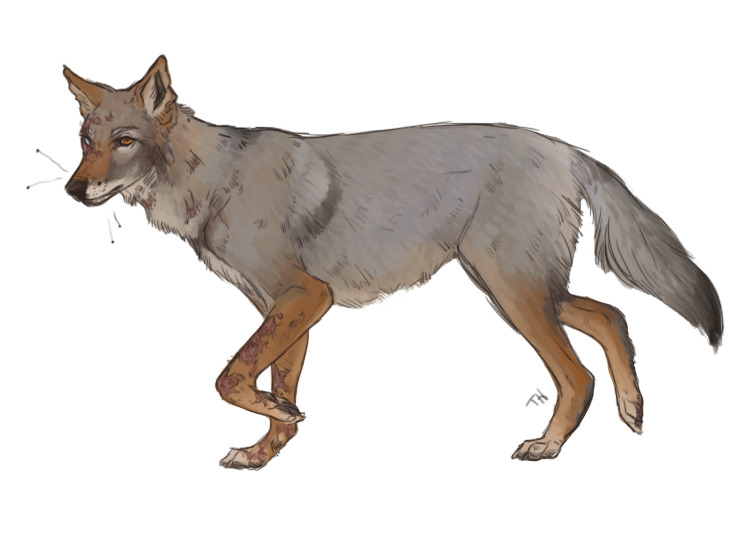 Apathetic, expressionless, and critical, Evelyn is not a particularly pleasant individual and that fact stands out just as clearly as do her scars. Due in part to her upbringing, which regularly exposed her to the troubles of gambling, the thrills of thievery, and the elation of a successful lie, Evelyn's demeanor had always teetered on severe, ignoble, and, at times, even disagreeable. But after the decimation of her community that forced her onto the trails to flee for her life, what little warmth, cheer, or optimism she had was hidden away in order to harden her heart.

Since she has regained some stability and structure in her life, and has taken on the role of motherhood, Evelyn has loosened up a little and has begun to forge new relationships, but she remains a cautious and mistrustful individual. 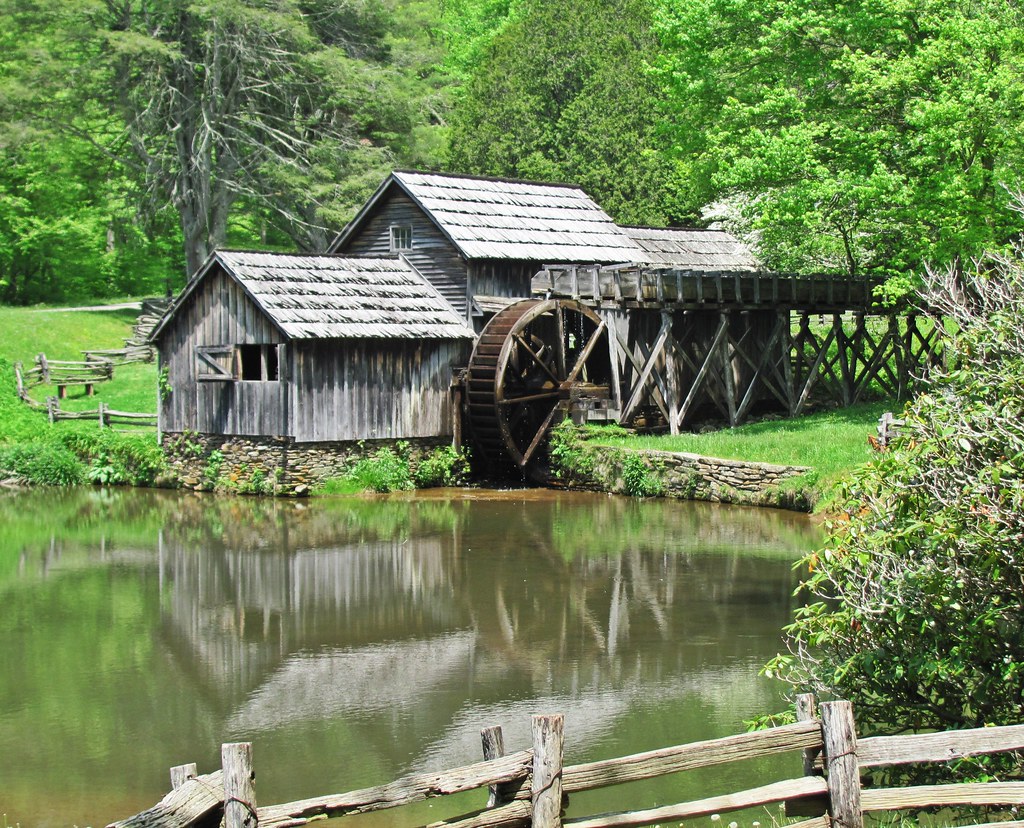 Born as the local Preacher's daughter, she and her brothers, Calhoun Escuella and Lawrence Escuella lived a modest life in their youth, despite their father's penchant for gambling regularly tracking trouble back home. Evelyn picked up her father's charisma early on, and often played devil's advocate and, on more than one occassion, used her speechcraft to talk her and her family out of any trouble they got up to.

The trio of siblings helped to support their parents' ranch until a band of wolves, the Deadcreek Revivalists, swept through the region and razed the coyote settlements to the ground. The Escuella Estate was reduced to rubble, and Evelyn was trapped inside, suffering injury; a falling support beam permanently marred her arms, and the right side of her face, partially blinding her. Her brothers aided in rescuing her, though Lawrence succumbed to his injuries shortly after. With their home destroyed, and family gone, Evelyn and Calhoun scattered into the desert, where they ran into a fellow neighbor, and friend, Santiago Tejada, the trio in bad shape, but alive.

After wandering the desert, the trio were found, and picked up, by a modest gang of coyote outlaws known as the Drygrass Posse, where they were cared for and nursed back to health, only to join up in their ranks.

After run-ins with rival wolf gangs, and self-proclaimed regional law, the Posse fled north to escape their hunting, until only the trio from Rattler's Gulch remained.