This character is available for adoption! Contact Ruby for more details. 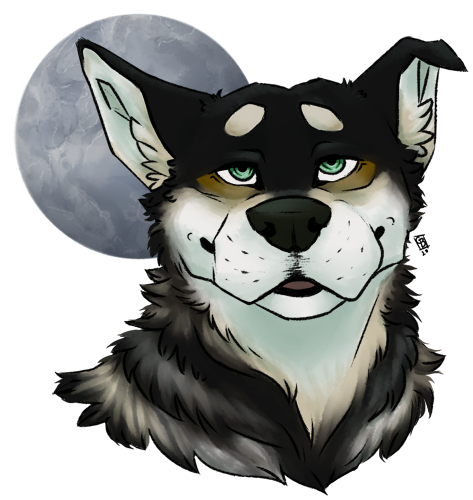 His mother fled his birthplace with him and his father at a young age after a confrontation about how they practiced their spirituality. Shortly after, he and his mother got split from his father in hope of covering double the ground to find a new home. After months of searching for him, he was never found, his mother saying that he was most likely dead. Raised solely by his mother, the young pup grew up living the words of the Creator and practicing his faith, while also being told stories of his father's acts of heroism.

At six months he had his Naming Ceremony, were he was gifted the name Eskasoni, meaning "where the fir trees are plentiful". Now a man, Eskasoni lived his truth by being one with nature, just like his mother. The two of them were never apart, until one day she said she needed to leave, promising to be back soon after the Lunar eclipse. 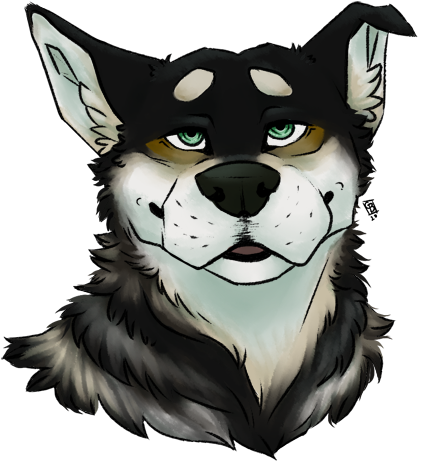