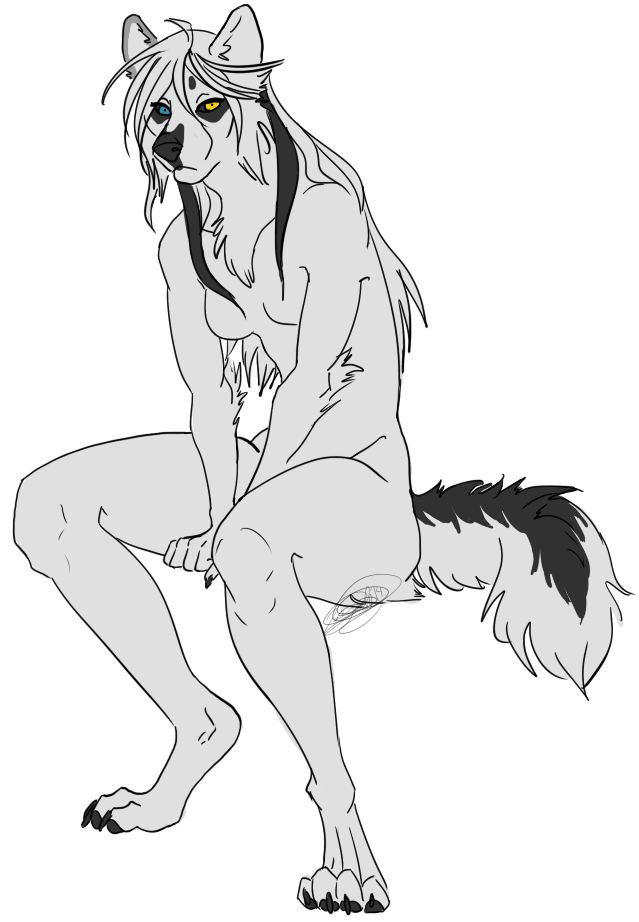 Dusk Hushhowl is currently a a member of Casa di Cavalieri, after having spent time traveling with her parents, Hartt and Darkness, and younger sibling, Dawn, as a Loner.

She was born within the pack of New Dawn, although left with her parents following their desire to forge their own pack. Following the 2016 Meteor, she and her father were seperated from the rest of their family. Months later, they were reuinited on the abandoned territory of her birthpack. 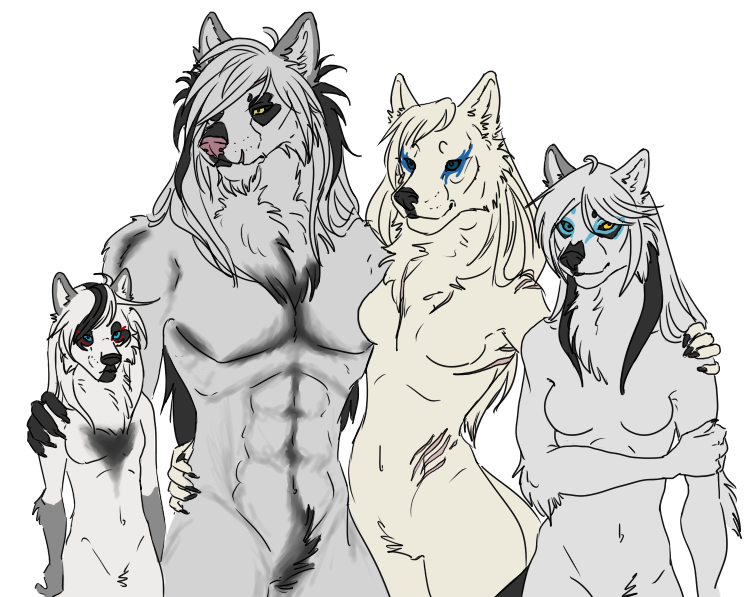 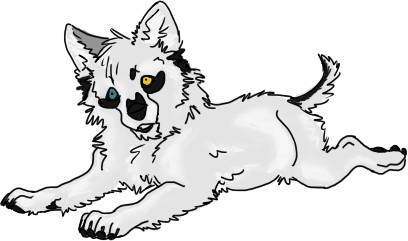