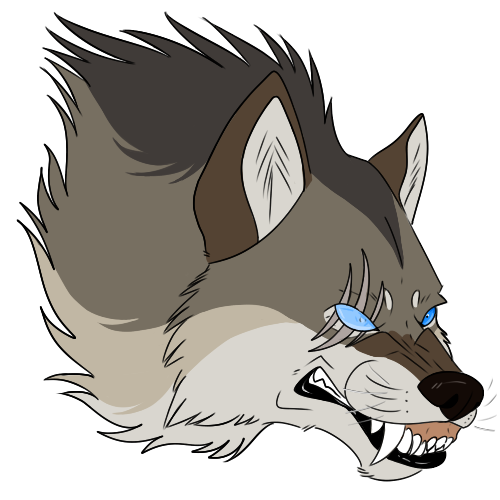 Degaré Ravencroft was a member of the Eyes of Omni. He traveled to 'Souls with his compatriots, seeking information about the Red Star and Strange Flora.

Throughout his time in the area, Degaré and his companion Talbot Kingsford explored the area and spread word of their beliefs. Throughout this time, a secondary, vengeful task drove Degaré. By chance, he encountered a woman from his past and set about a personal campaign against her.

In the days after a confrontation between another Omniscient and a member of Krokar, the group organized retaliation against the pack. The cult took advantage of Krokar's divided numbers to infiltrate the borders and set fire to the pack's village. During their attack, Degaré and Talbot took Captain Milos Parhelion and his daughter Daisy captive with the intent of forcibly converting them. They remained with the group as the Omniscients continued their work.

By happenstance, it would be Milos who eventually found Otilie. Trapped and wounded, she was brutally murdered by Degaré, who afterwards freed Milos and his daughter.

Following this, the Omniscients decided to split up. The decision would prove fatal for Degaré, who succumbed to the effects of kidney failure after years of infection, and died alone.

Degaré Ravencroft was born alongside one sister in the summer of 2014 to second-time parents Morana de le Poer and Vladan Ravencroft. Tragedy struck that winter when Degaré's elder sister Nikola vanished, and soon the family suffered for it. Degaré and Daciana grew up seeing these growing divides and adolesents young when their elder brother Emmett was exiled. Things continued to get rough from there on out, especially as youth violence escalated between Tráva and Tesák members. During one of these conflicts, Degaré was injured and driven off into unfamiliar territory. Deciding against returning home, he instead traveled southeast -- the way his brother had gone.

Lacking experience and driven by a need to survive, Degaré spent much of his travels trying to simply get by. He was very good at this at first, but his luck changed. After being attacked and seriously injured by a mountain lion, Degaré was lucky enough to be found by another wanderer who was able to nurse him back to health.

Determined to continue looking for his brother, but unsure where to go, Degaré accompanied Talbot on a journey that eventually brought them south. The pair found themselves caught by surprise during a particularly harsh season of storms and flooding, and after several mishaps and near-injuries, decided to find others.

Luckily, The Watchtower provided them aid.