Daniel, more commonly known simply as Dan, is the son of Saga D'Angelo and Oscar Morelli, born in Mistfell Vale, alongside his older brother Caspar in early March, after a short, sweet dalliance.

After the birth of his younger brother Ramsey and prompted by a visit by Nazario del Bosque, Daniel joined Del Cenere Gang. 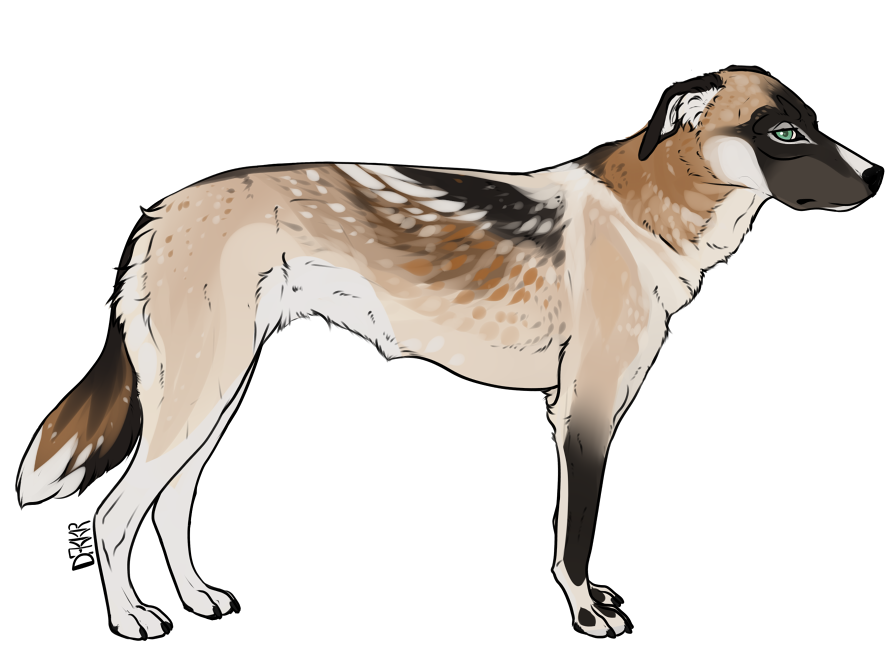