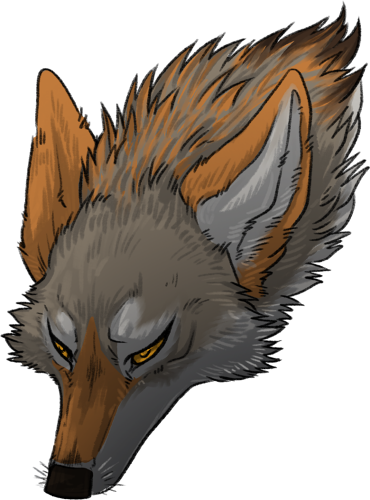 The son of mates Antioch de le Poer and Versace Inferni, he was born into Inferni shortly after the conclusion of the Inferni-Salsola War and the clan's subsequent territory shift. Kept largely isolated and watched by family, Credence had a surprisingly normal (though hungry) childhood until his mother passed away. This marked the undoing of his family as he knew it -- his father and brother grew distant, and violence continued to plague their family. Their father disappeared, and when concerns were raised about Antioch's absence and ignored, Credence grew frustrated. As the situation within Inferni deteriorated, he and his elder sister made the choice to abandon their home and try to locate their father.