Cicely Sadira is the daughter of Cour des Miracles' Archiduchessa Abigail Sadira and Cavalier herbalist Kira Raine. Born surrounded by loving family, Cicely has nonetheless had a less than ideal childhood so far: she was kidnapped during The Winter of Tarnished Gold and the family faced some uncertainty in the aftermath. Cicely lost a beloved Grandmother, learned that Kalypso Savoy was a blood relative as well as the new Reine, and watched Silvano Sadira start to lose his grip on his memory... 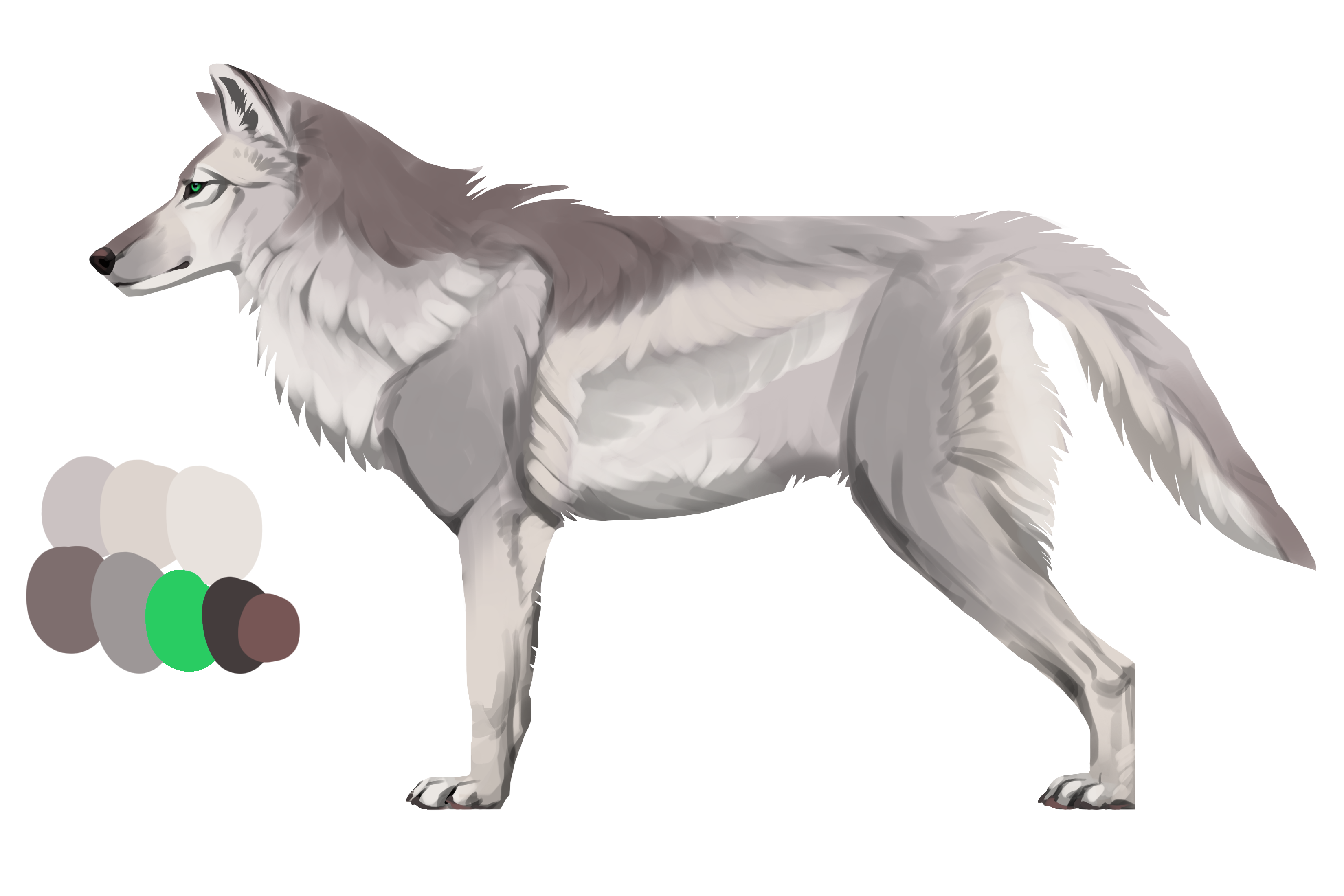 Despite having a parent in another pack, being born into the close Sadira-Stormbringer family in November 2017, initially Cicely and her brother were surrounded by love and security. All that changed during The Winter of Tarnished Gold when the pups were kidnapped and saw loss of life and status within their happy family.