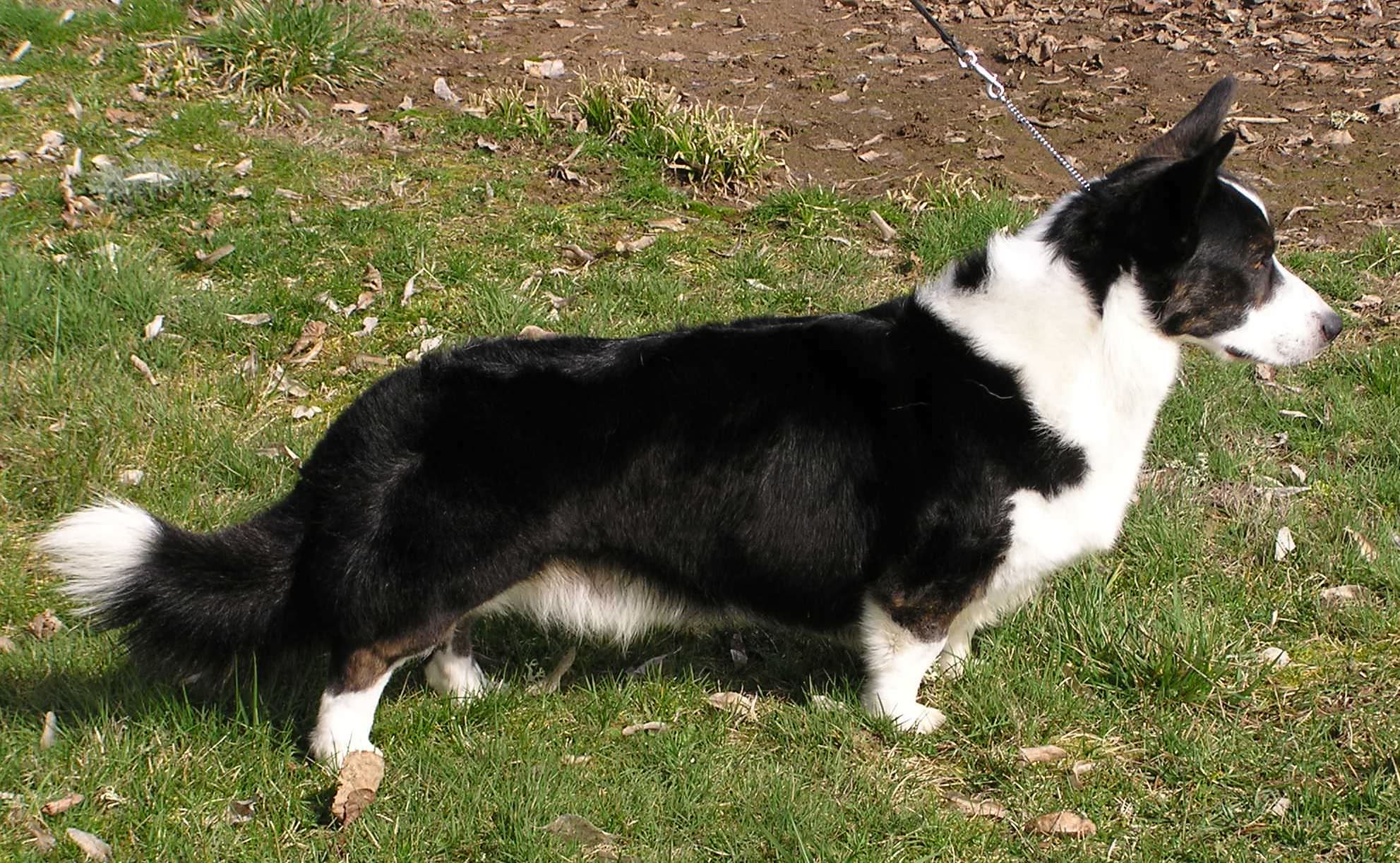 Carys is a Cardigan welsh Corgi x Swedish Valhund and coyote hybrid. She is smaller than most Luperci and is often confused for as a fox or a goblin. She is merely just a midget living in a big world. She likes to occasionally take said world by the balls and twist though, often making her come off as a huge bitch. She live in Nova Scotia, and has for some time now and can often be spotted in random places up and down the coast. She was killed in January of 2014 by a horrible gut wound[1]. 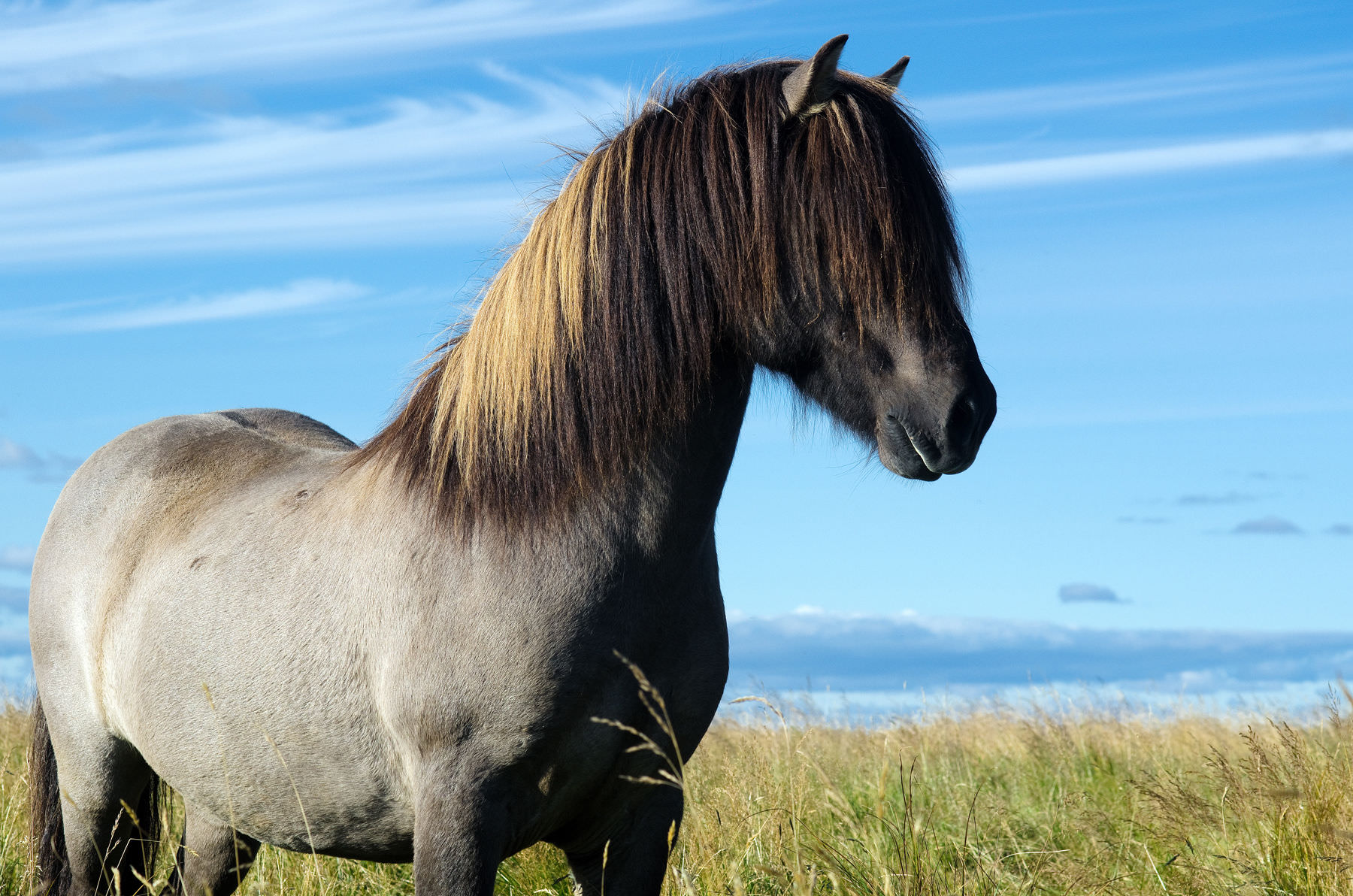