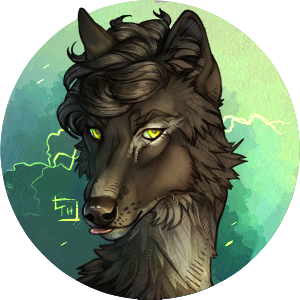 Born to Jamie O'Neil and Beatrix Poitier, his mother died due to complications of childbirth. His father was soon after killed by Cedric Stryder. He is helped being raised by Armani Catori acting as a wet nurse. Brannon had grown up quite happily under his loving adoptive mothers' guidance, with a lively den of siblings.

After discovering his father was responsible for the killing of the late Lune, Brannon's happy and carefree demeanor changed considerably. Now Brannon was always worried that others were comparing him to his father and so he became reserved and moody.

With help from his mentor Aldora, Brannon has worked quietly to prove himself as a respectable member of Casa. While he is not adept at sparing yet, he trains seriously as he prepares for his First Blood.

Brannon can be defined by a few leading characteristics, including angst, introversion, sensitivity, and craving recognition.

After discovering his father was responsible for the killing of the late Lune, Brannon has become angsty. He fears that the members of Casa di Cavalieri are judging him based on his father’s actions, or waiting for him to turn bad. He fears that will every move he makes into becoming an adult member of Casa that eyes will be watching him and his words and action.

Instead of dealing with the anxiety, Brannon has fallen back into introversion as a way to protect himself. He thinks that if he doesn’t build strong relationships with others that it will protect him from hurt in the future. While he loves his family, he rarely shares his thoughts and feelings.

Although Brannon keeps to himself, he is actually quite sensitive. His fear of others’ thoughts drives his actions. In particular, the harsh and blunt words of his sister Maisie make him feel like he is an outcast.

Despite his own isolation and negative thoughts, Brannon still craves the recognition that he is not his father. He wants to prove to everyone that he is a respectable member of Casa di Cavalieri and takes his mentorship training quite seriously. He hopes it will be his actions that prove himself to everyone else. 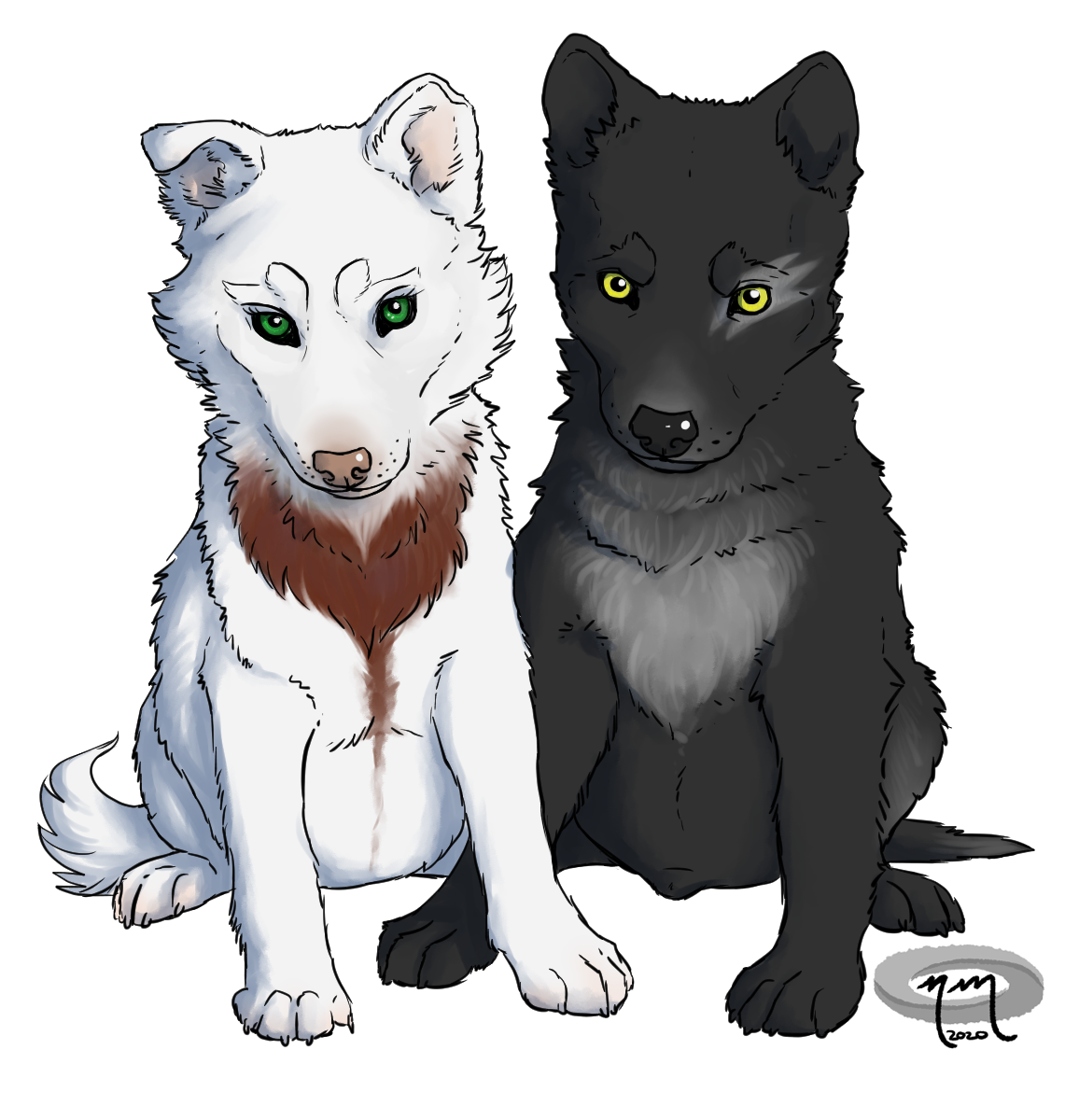 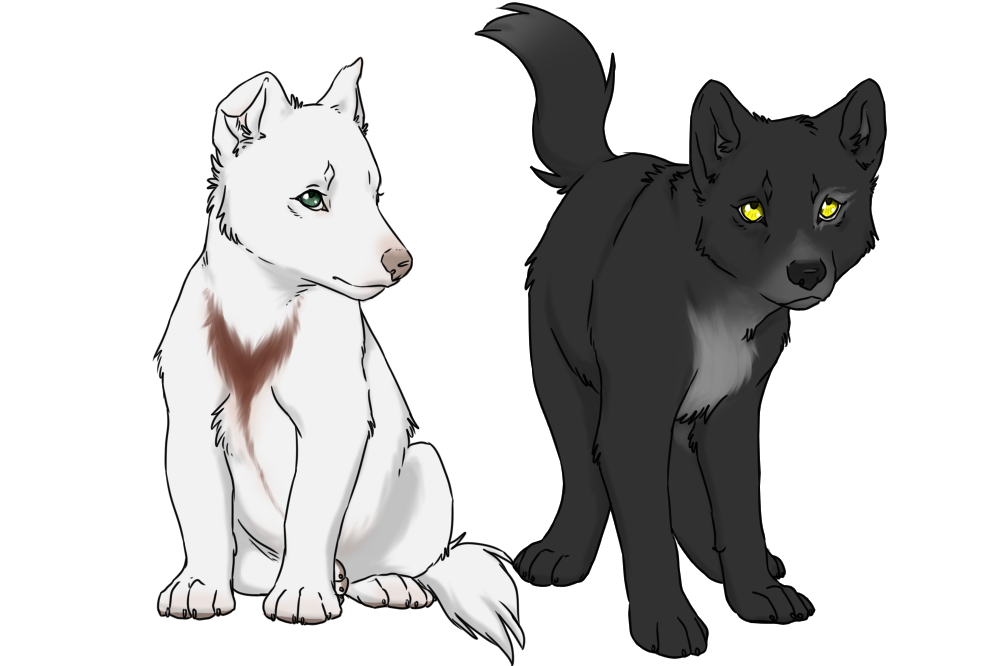 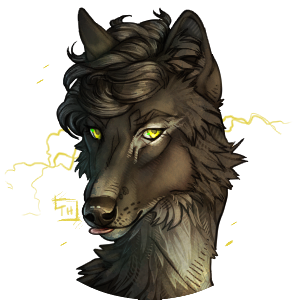