Brandy Blackrust is a thick, rowdy dog with a love of food, booze, and girls. Brandy would classify herself as a "junkyard dog", partially owing to her birthplace in the city and the influence of her unruly street-wise brother, Biff Blackrust. She's loose and free with a rowdy demeanor, and regards herself as "lower-class" than the "fancy" wolves and coyotes born into wild packs. This is something she manages to take pride in.

However, she doesn't let her biases taint her interactions with others; Brandy is a social creature able to get along with anyone, as long as they're able to get along with her. She's a fan of verbal sparring and doesn't take others' words (or the world) too seriously, preferring to have a bit of fun (and vulgarity) instead. She loves meeting new people and making friends, and is very generous.

These rough mannerisms as well as Brandy's thick appearance can make others think of her as a tough brawler, and while she doesn't mind a good fight now and again, Brady is truly a lover inside. She dreams of finding love one day, and she owes her thicker body to her love of food and booze rather than her love of the fight. She feels no need to correct others on their opinions of her, however.

Brandy does harbor some well-hidden insecurities, however. She doesn't think she's very smart, aligning herself more closely with 'brawn' rather than 'brain' - most of the time this perception of herself doesn't bother her, but it does hinder what she's willing to try and do. Additionally, despite her pride of her dog heritage, she feels that it's something that others look down on her for, and this can cause her to feel out of place at times, especially around coyote- and wolf-elitists. 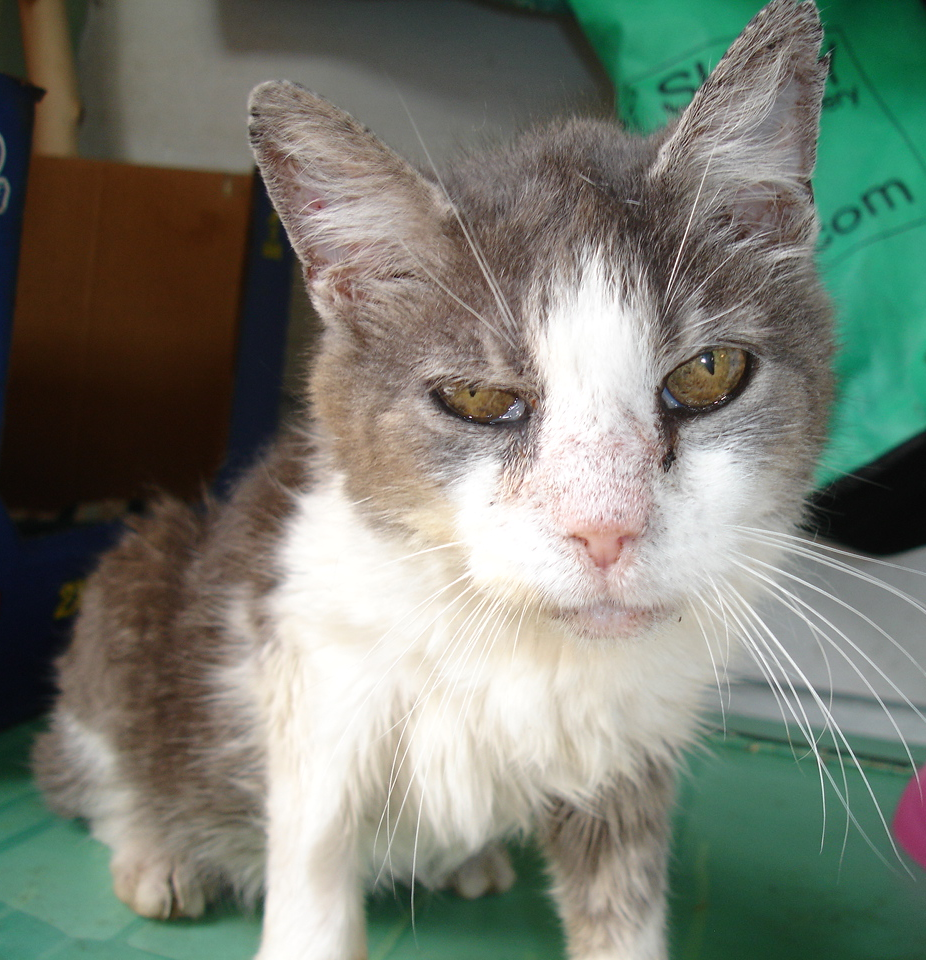 Withers is a super old cat that goes 'meh' instead of 'meow'. She has patches of missing fur, a couple missing teeth, and always looks mad. Can she talk? Who knows?

Brandy was born alongside her brother, Biff, on the outskirts of Boston into a rag-tag band of mongrel dogs. They grew up on the edge of the city, frequently venturing inside to scavenge and trade various items they'd find or make, and keeping on the outside to hunt or pilfer food. Brandy liked to think herself independent and street-wise, but in truth, her much tougher brother (and the rest of the dogs) kept an eye out for her.

After a year of living on the streets, their misfit "family" began to dwindle in numbers until it was just Biff, Brandy, and two of the other dogs. When the remaining two dogs told Biff and Brandy of their plans to leave for a more peaceful, reliable life, the siblings left for the north, unwilling to take their chances alone on the harsh streets.