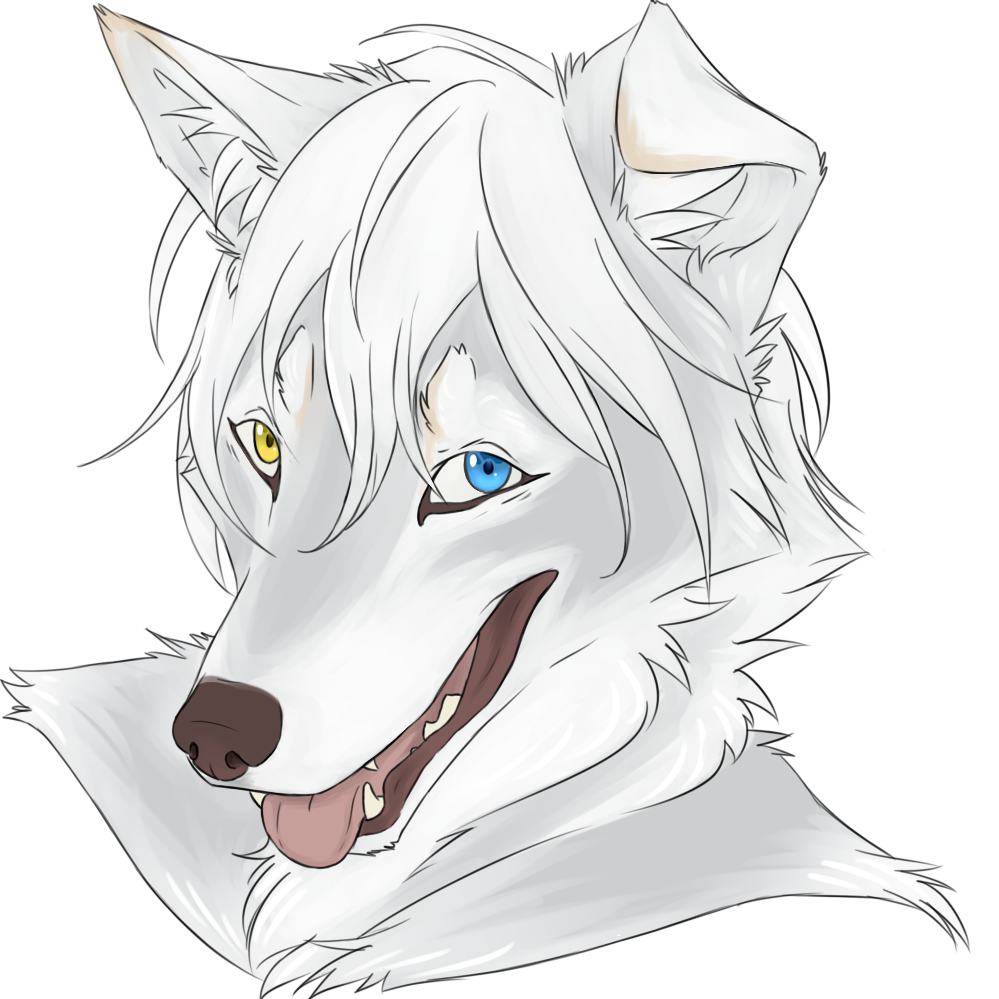 Besekel is the son of Nyx Greyfire and Lukos Greyfire, born in Anathema, along with brother Uriah Greyfire, and deceased sister Song. Besekel also has two older half siblings, brother Inca, and sister May.

After the disbandment of Anathema, Besekal went on to join Casa di Cavalieri, where he rose to the rank of Second Cadet. In February 2020, he departed to join his family's loner group, Bête Noire. 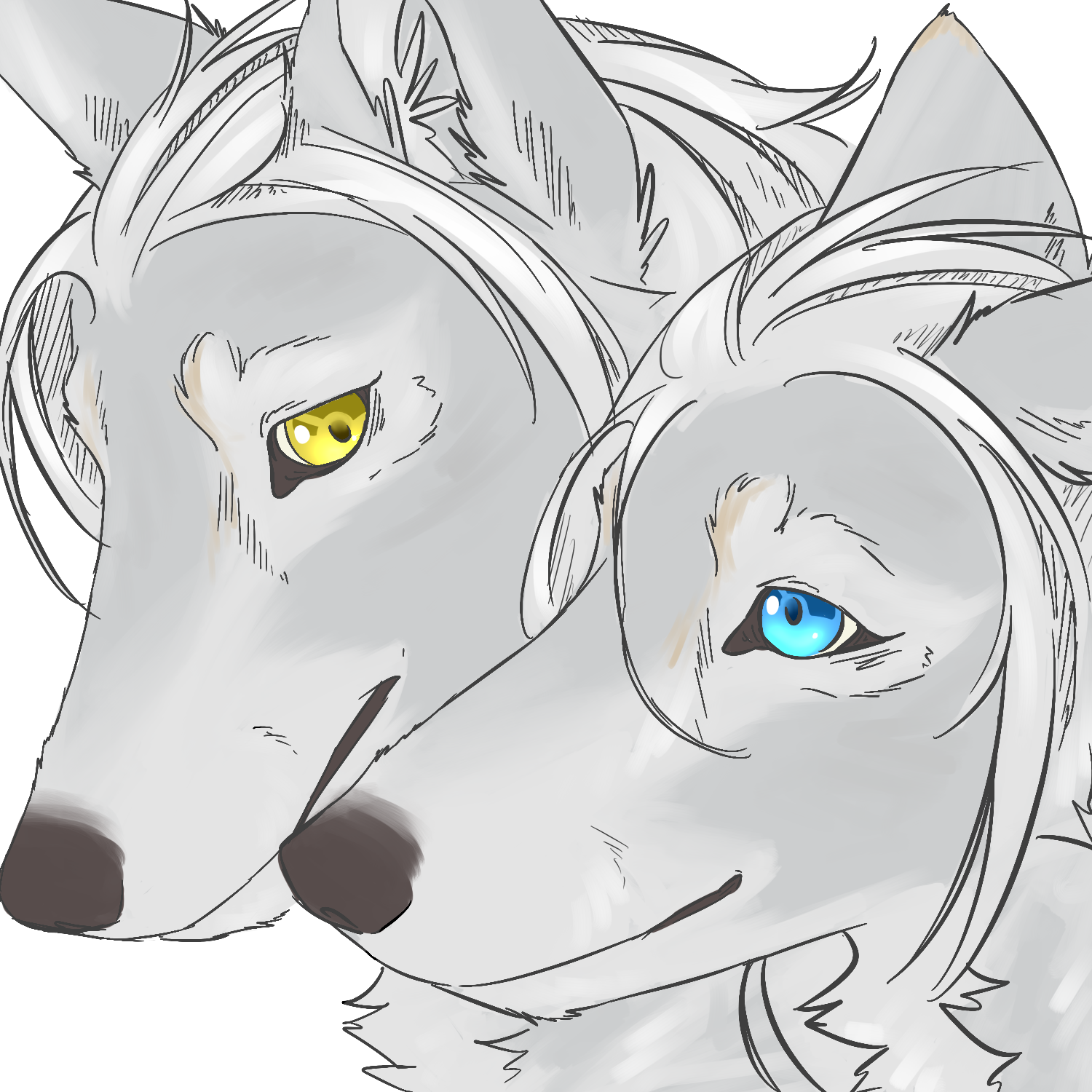 Bes is the more quiet of the two twins, often letting his brother do most of the talking when the two of them are together. By himself, Besekel is a little more outgoing, but this trades off with his awkward and quirky nature, making him more anxious and flustered when alone.

He has a deep capacity for empathy, which was a strong component in him becoming a medic. Sometimes however, that empathy can lead him to adopt others pain as his own, ultimately causing him to go into a depression as he tries to help carry the weight of other people's problems.

Besekel will often speak with a stutter when nervous or scared, but more of a subconscious memento of his mother's speech impediment than a tick of his own. He also puts his hair up in a, "warrior's wolf tail" whenever he works or acts professionally, a trait he picked up from his mentor.