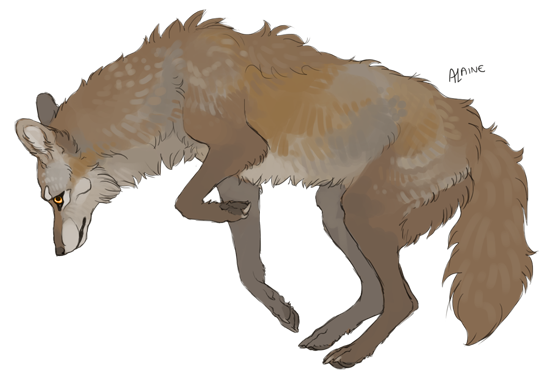 Belial came to Nova Scotia during the late summer of 2015 in search of information about his father, Toxic Destruction and paternal family. He was born in a pack called Tranquil Shadows, based in New Jersey, and lived their with his mother and brother, Izual for a few years before he became fed up with the abuse and left.

He first joined Cercatori d'Arte, but soon after was chased out for performing some suspicious acts involving a dead Luperci and paint made from blood. He then took refuge in Inferni with the suggestion from Izual. He was able to find the history he was looking for there, as well, given that his father had resided there once.

Belial easily climbed the ranks within Inferni, finding his place within the pack easily. He grew and evolved as a member, and eventually earned a rank in the Triumvirate tier.

In 2016, Belial found out that his demonic guide, Beelzebub, was really a bored ghost lying and manipulating him. Under the guise that he was a demonic advisor for Lord Abaddon, he'd advise Belial to kill Luperci for 'sacrifices'. Upon finding out from Jehan de l'Or that Beelzebub had just been a ghost, Belial flung into a deep depression. The religion he had believed in so faithfully was nothing but lies. Distraught and feeling very lost, Belial eventually threw the necklace the ghost was attached to into the sea. While that was momentarily satisfying, it did not keep Belial from feeling utterly lost and confused. In August 2016, Belial left Inferni without word, taking nothing with him.

Izual and Charlie found him near the Burnt Church Mountains in February 2018, which ultimately saved him from his secluded and otherwise hermit lifestyle. His brother refused to leave without him, and Belial travelled with them to Anathema with only the cloak on his back. After Anathema disbanded a few weeks later, Belial lived with Izual, Charlie, and their daughters in their small cabin in The Dampwoods until his brother's death at the end of June.

Finally with the freedom to do as he pleased without the fear of Izual following and screwing things up for him, Belial eventually decided to join Mistfell Vale and start anew. Despite his hopeful plans, however, he found that acclimating to his old lifestyle and joining a pack was just not in the books for him anymore. It was then that he decided to leave Nova Scotia and live his life as a wandering loner.

In January 2021, Belial was caught out in a blizzard in Ontario. He sought shelter in a nearby cave, but froze to death in his sleep.

Thanks Lin for the template! 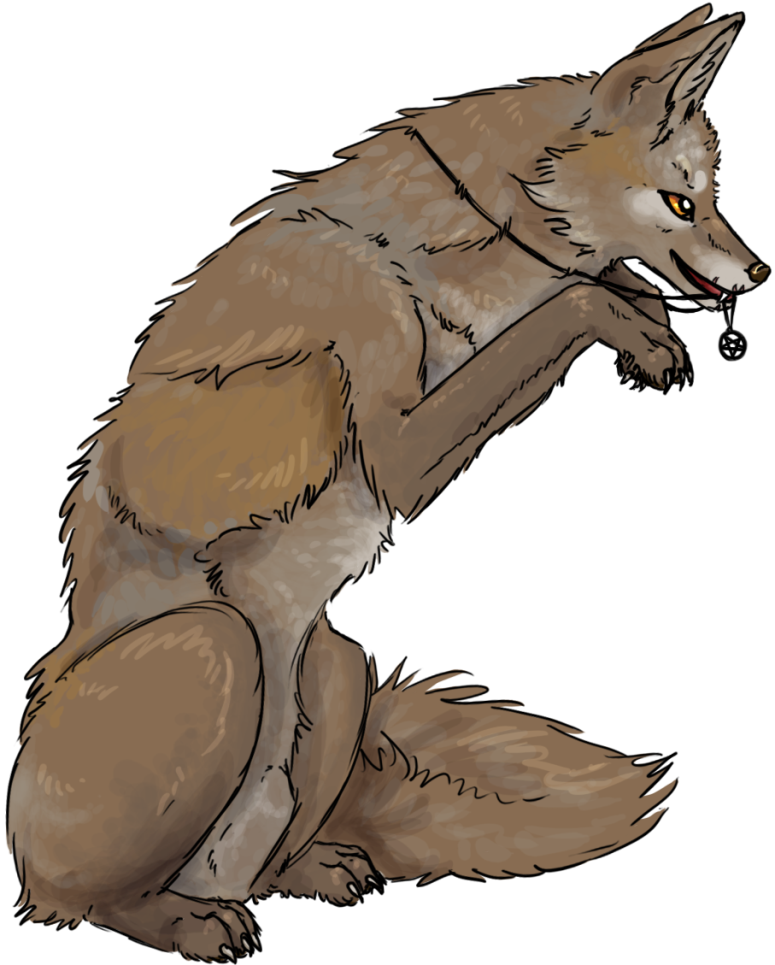 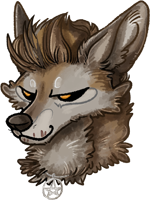 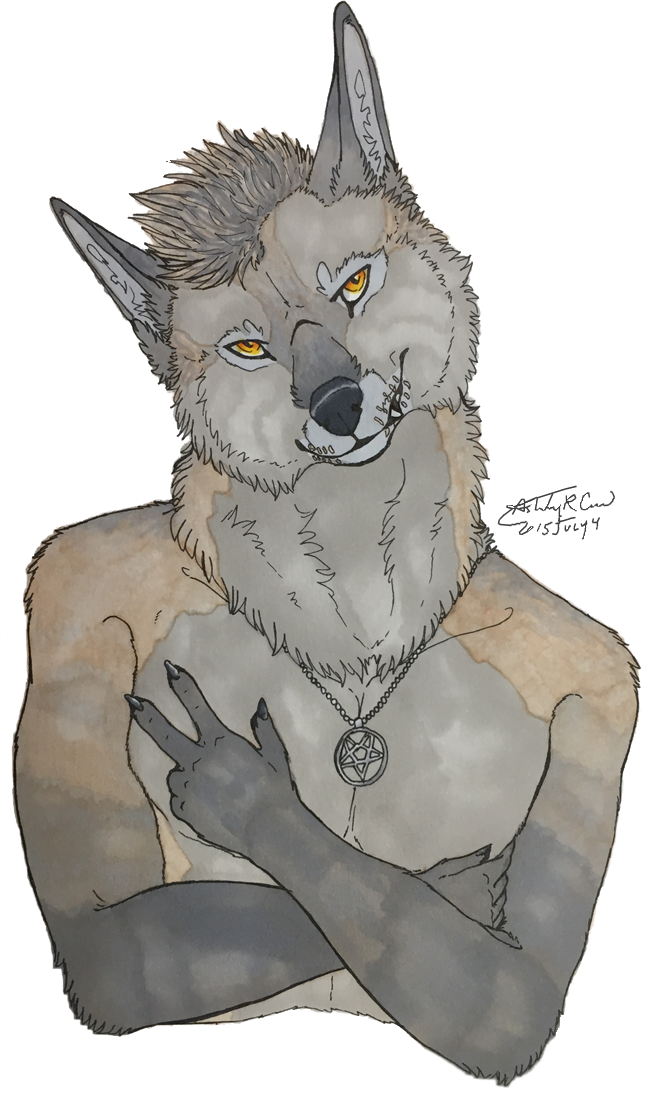 Born into a pack called Tranquil Shadows in New Jersey to an abusive mother and a completely absent father, Belial and Izual had shitty upbringings. The abuse went on for the first year of their lives before Izual couldn't take it anymore and left, leaving Belial as the sole punching bag. His mother was smart, though. She only hit them in the privacy of their own home - which happened to be a secluded cabin out in the woods, away from much of the rest of the pack. She left Belial battered and bruised on many occasions before he put his foot down one night.

After a relatively terrible beating, Belial throws his mother into their family fire pit and watches her burn to death. That night, he slept peacefully in the shack with his mother's body simmering peacefully outside. One of his packmates had passed by and reported this to the Leader of the group, and soon after, Belial was punished for the murder of his mother.

The Leader was a brutal, but fair man. He ordered two of his best, fastest warriors to chase Belial off of his pack lands, and gave them permission to attack him should he begin to run too slowly. With a few bites and tears in his flesh, Belial made it out of those packlands alive - and alone.

Belial journeys north, looking for a new pack to call his home. He eventually joins a new pack in Canada called Obscurabitur Arcanorum where he lives for about a year before getting himself into a bit more trouble. Being a bit estranged and a lot disturbed, it was easy for him to make enemies quickly in this new pack. It hadn't been the higher ups that were suspicious of him, but the members in the lower ranks. One of them had blackmailed him, telling the Alpha of that group that he had told one of them he planned on raping his daughter. Immediately and without thought, he exiled him, but not without punishment.

Declaring that he wished he could flatout kill him for an accusation like that, the Alpha instead had one of his own forcefully stitch Belial's lips together and then chase him out of the territory.

On his own, Belial could either shred his lips and rip the wires out, somehow unwind the ends himself, or get some wire cutters...