Amoux is currently up for adoption. 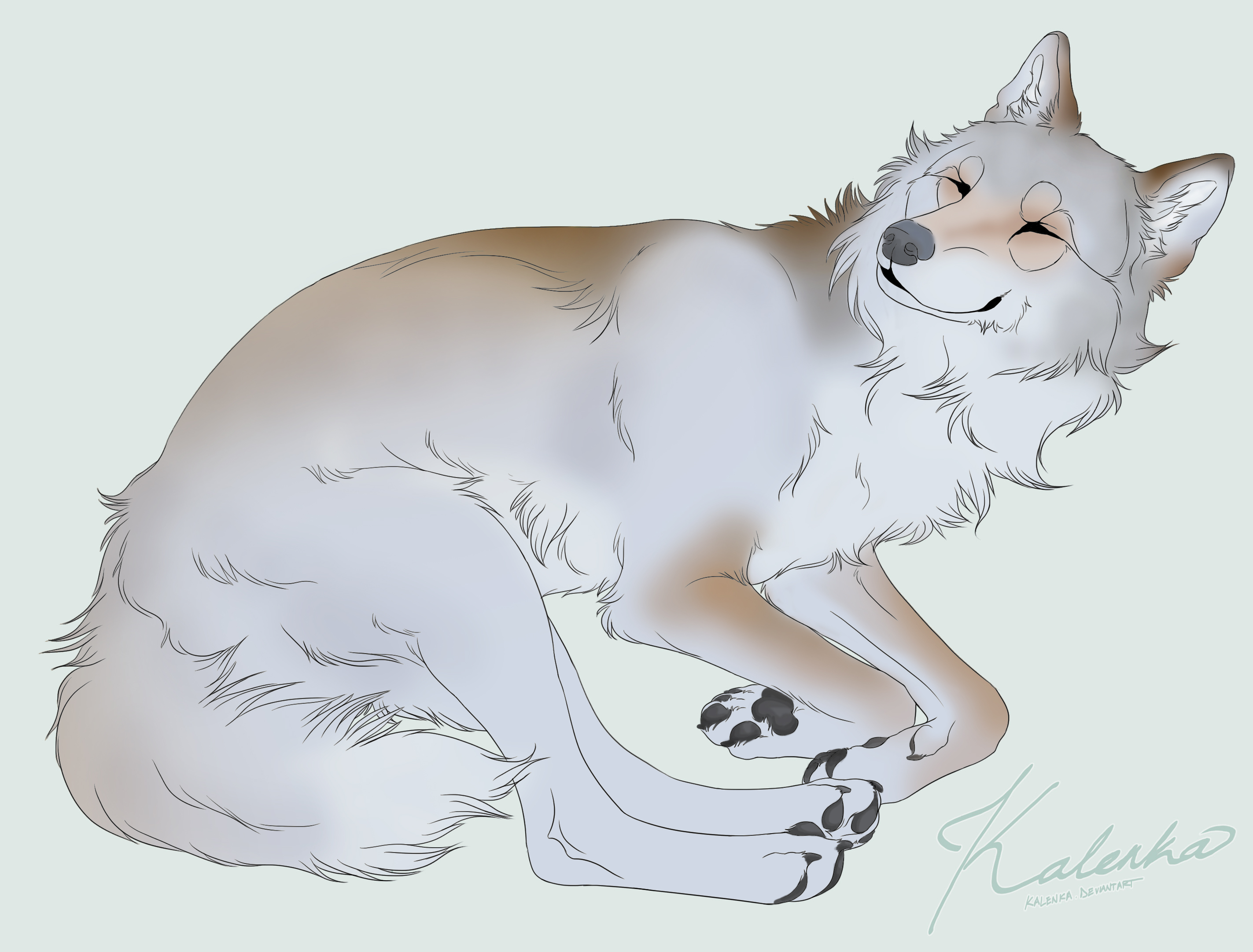 Amoux Aston is the son of Marsali Amarok and Laurentin Aston, born in Auclair in Quebec. In summer 2017, he stayed behind in Auclair with his father while his mother and sister are in 'Souls exploring the region. However, he began to grow worried when his mother hadn't returned after many months. He journeyed south to Nova Scotia, but unable to find her, decided to venture out to Lac Sakami, his father's side of the family.

Amoux is a brand new adoptable! He has never been played before and can easily join as a loner or join most packs. 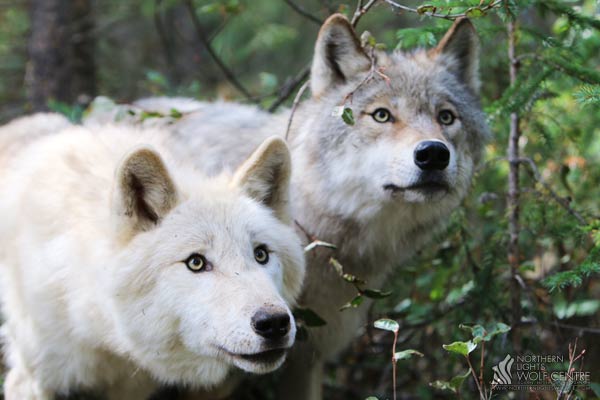 TL;DR: Amoux wants adventure, but beyond that, doesn't quite understand how to achieve it. He has a strong fear of missing out, but also craves to remain in Auclair, where it is safe and familiar. He is conflicted on the rule of law, finding the rules in Auclair stifling, but also comforting. He also feels a little hammed in by traditional male gender roles and feel uncomfortable with the expectations society places on him.

Amoux was born alongside his sister, Asik to Marsali Amarok and Laurentin Aston in Auclair in late 2016. In 2017, when his mother and sister decided to journey to 'Souls, he opted to stay behind, but was left wondering whether he should have followed them in their trip. He grew nervous and in the spring of 2018, journeyed to Nova Scotia. Unable to find either his mother or his sister, he turned north and ventured to Lac Sakami, his father's family's ancestral home.

Unexpectedly, he found a mate: Orianne Taylor and together, they journeyed to many of the nearby packs in Quebec, beginning with Whapmagoostui and continuing onward.