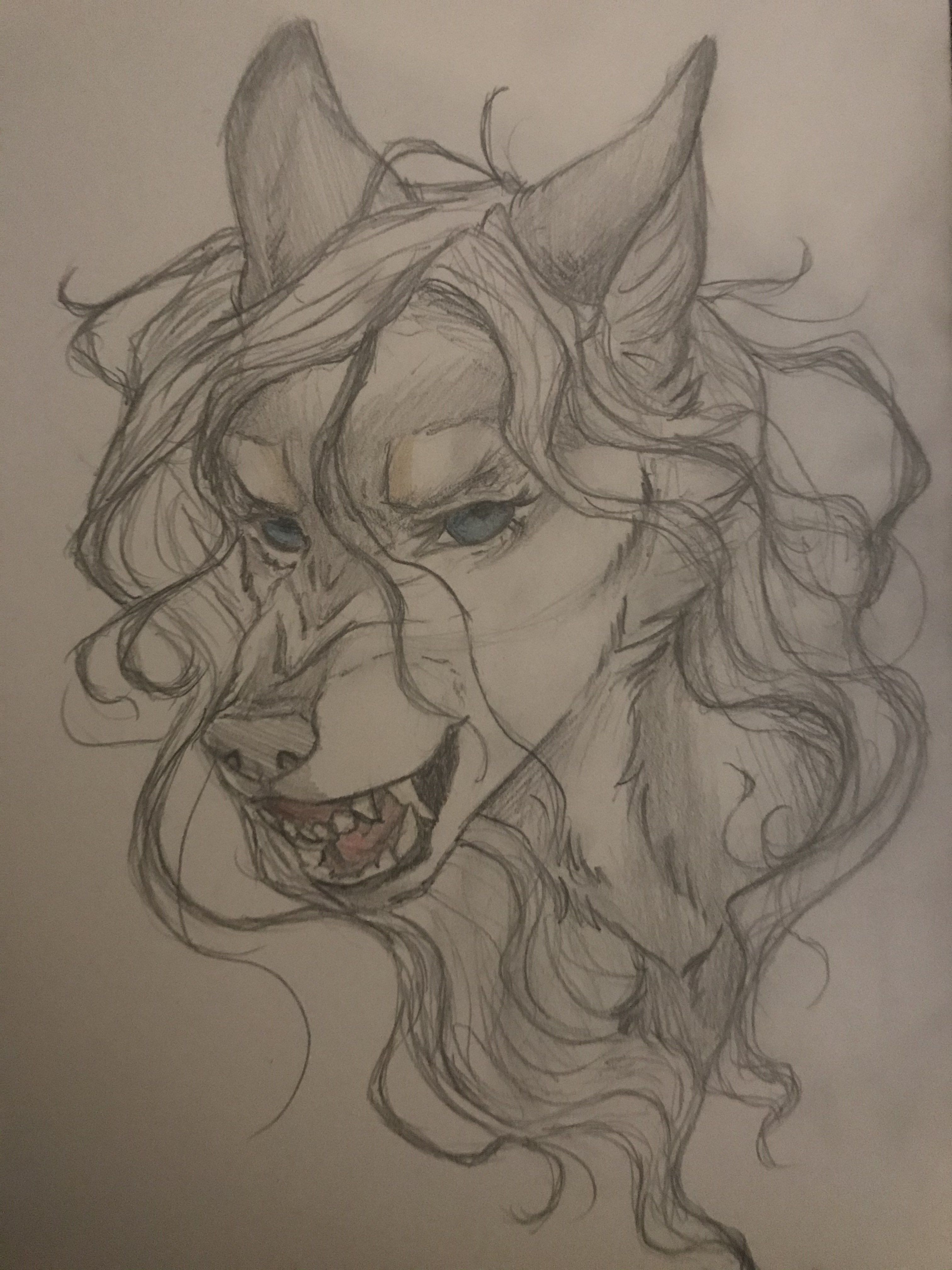 She be an angsty angry bean. 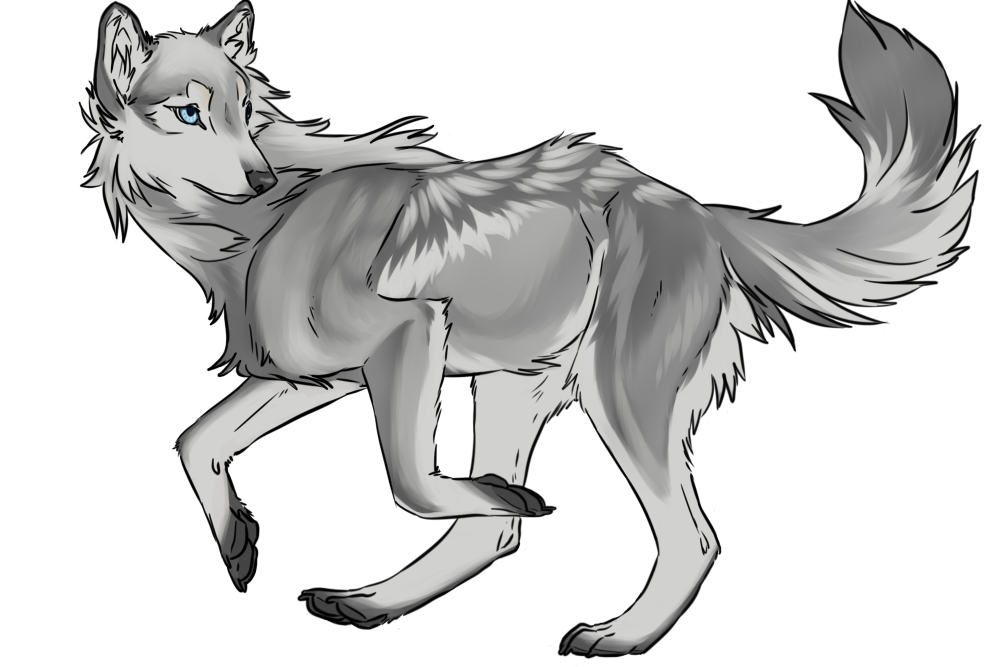 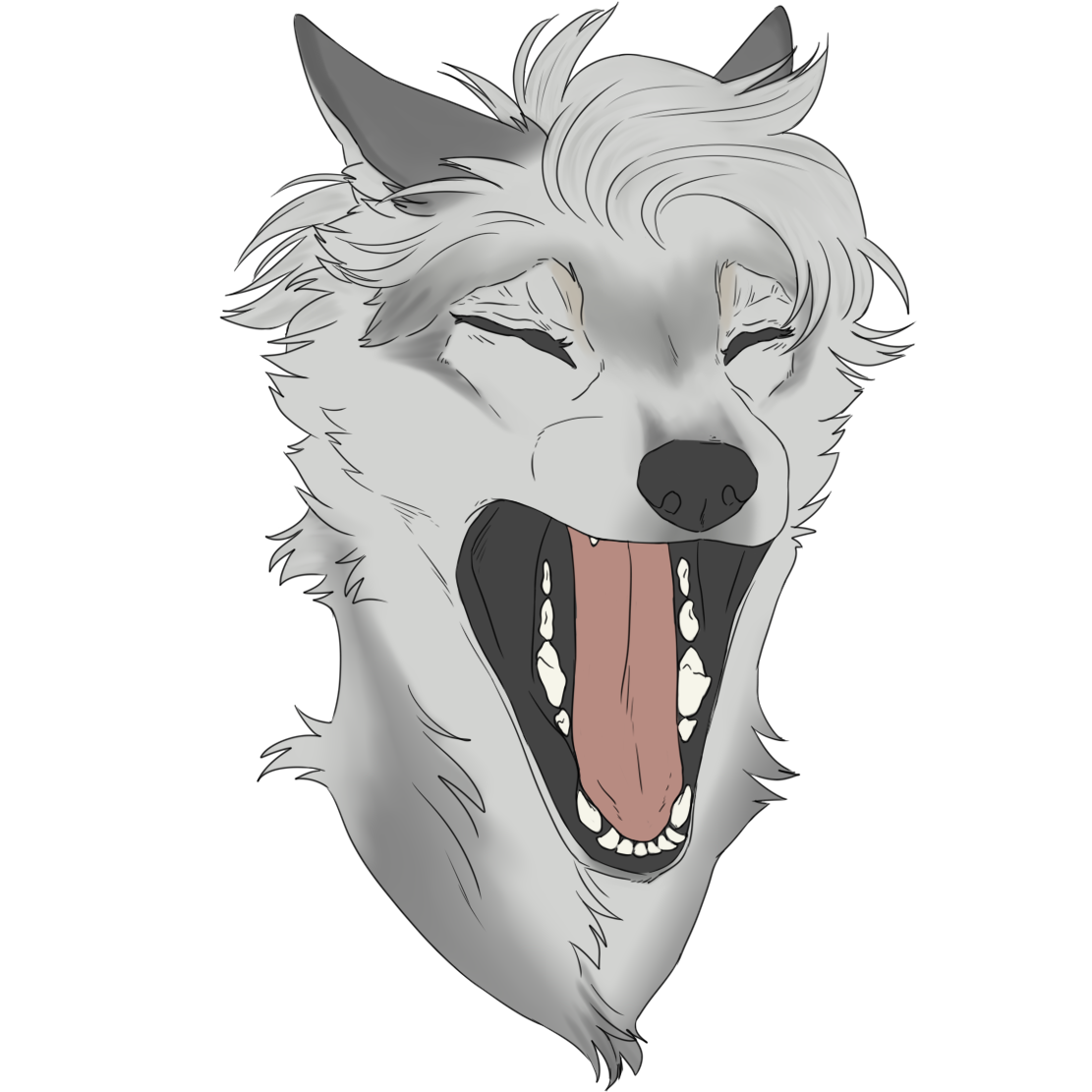 TL;DR: Alexandra is most confident and comfortable around her family and those of Bete Noire. She would do anything for her family, including lay her life on the line. Though Alexandra is outwardly shy, quiet and calm, the moment anyone she cares for is put in danger, that all changes. Being raised and taught that familial ties are extremely important, Alexandra will protect anyone she sees as family regardless of the cost or outcome.

Outwardly, Alexandra copies her older sisters Seira Greyfire and Johanna Greyfire in many ways when it comes to self-care, grooming, and actions, inwardly she feels as if she is waiting for something to change. The constant feeling of being different, as if something was wrong with her weighs heavily on the beautiful femme.

From birth, Alexandra has always had self-esteem and self-image problems leading to the ever-growing feeling of 'something is wrong'. Though the young Greyfire girl is unable to process or understand the wrong feeling, she continues to push this feeling aside and act like her sisters. Alexandra is confused about how she feels as a wolfess, she is desperately trying to be the daughter she thinks her family expects her to be. Alexandra internally struggles with herself daily, not only is she attempting to live a life her lost sister might have wanted, but she is trying to convince herself that acting and copying her extremely girly sisters is what she was meant to do in life.

Born on the 31st of October in 2020 alongside three other pups. She had an extraordinary childhood, raised by a kind and caring mother. The first time Alexandra and her siblings had set food outside the safety of their home, it had been snowing. Alexandra remembers fondly how she and her three siblings loved playing together in the snow. Though the happiest memories she would commit to memory would be quickly overshadowed by tragedy. In the height of winter, Alexandra and her siblings had been playing in the snow near a frozen river. Whilst the siblings were playing, her sister had fallen through the ice into the river, drowning in the frigid waters. The siblings had been far too young to understand exactly what had happened to their sister, the only fact they could understand at the time was that their sister was never coming home.

As the remaining siblings grew they slowly came to realize what had happened to their sister. This seemed to affect each of them differently, for Alexandra understood at a later age that her sister had died in one of the most horrible ways. The young Greyfire girl had done her best to avoid thinking about it, but part of her felt as if she had to live a good life not only for herself, but for her lost sister as well. This thought would carry Alexandra to making choices in her life that would cause great conflict within herself, doing her best to live her life secretly for her sister by mimicking her three older sisters.

In Bete Noire, she lives among her remaining siblings, parents, and other members of the group. She has learned the basics of self-defense, how to read, and many other things from the members of Bete Noire thanks to their close-knit family-style group. Alexandra has a strong feeling that something is wrong with her, but for now, she can't put a finger on what it might be. Alexandra has yet to start her journey of self-discovery and understanding, though slowly she is asking more questions within herself about what feels so wrong