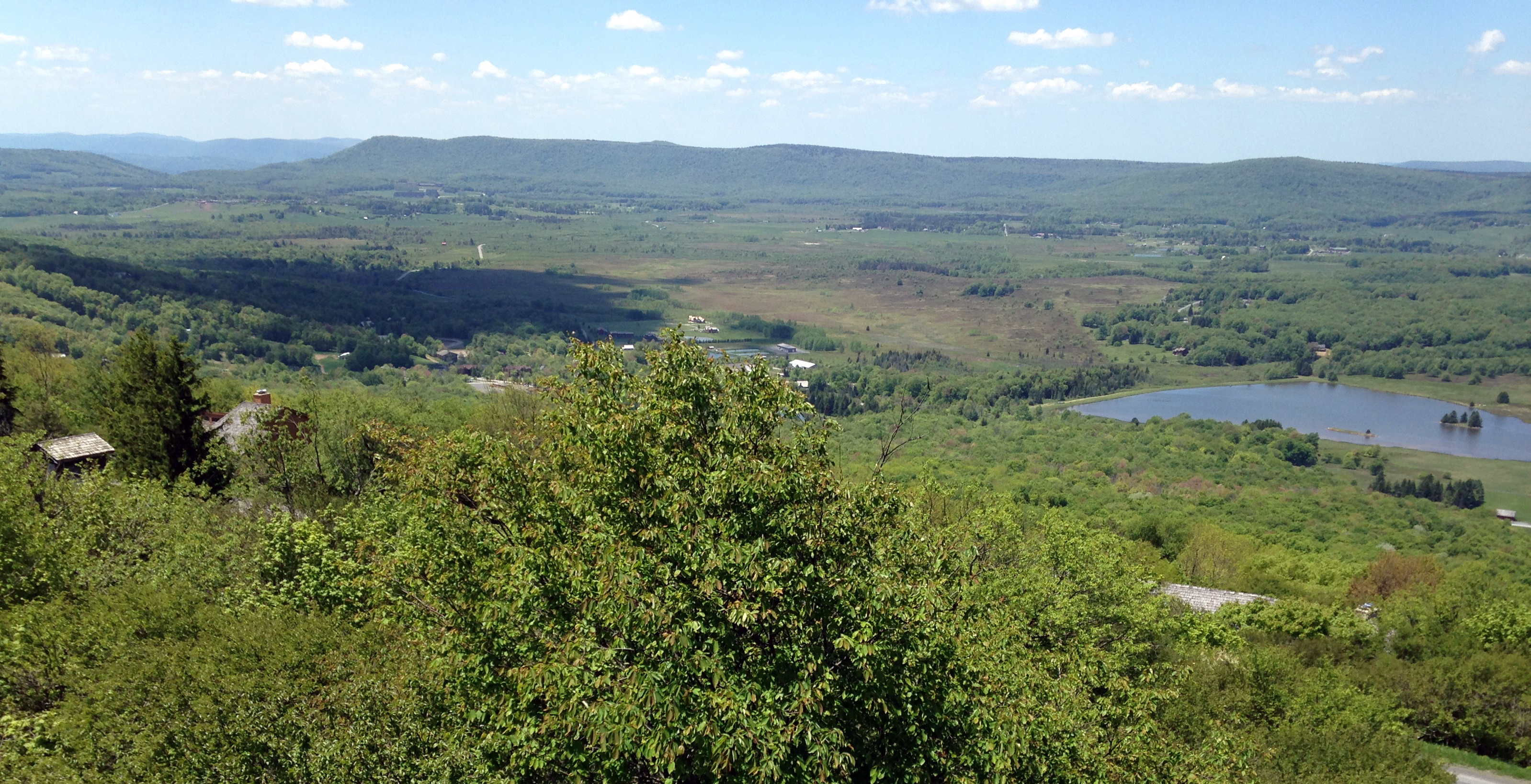 The Watchtower is the home base for the notorious Eyes of Omni, located in Canaan Valley, West Virginia. Founded in late 2016 after a fiery star fell from the sky, the Watchtower serves as both a commune and the base of Omniscient operations. It is located deep within the rich territory of Canaan Valley, far from the paths of travelers and those seeking to investigate the commune within.

Eyes of Omni members, called Omniscients, believe fanatically in the coming of a world-ending and many-faced diety called Omni. Despite having earned a reputation within the immediate area of Canaan Valley for arson and ritualistic behavior, those of the Watchtower keep mostly to themselves—with some exception, namely the growth of strange flora both in 2018 and again in 2020. Signs of their presence, whether few or many, is designated by a painting of their emblem, an eye at the center of a red blossom. These paintings are usually seen in less-traveled, off-the-beaten-trail locations, such as alleyway walls, tree trunks, and dilapidated buildings—as Omniscients are more likely to skirt around populated areas for their own safety, rather than through them.

The Watchtower is led by a small council of its co-founders, including an enigmatic man known only as The Preacher, with aid by his interpreter and daughter, Stella.

The Watchtower is located at the heart of Canaan Valley, in northeast West Virginia. The valley region is 25,000 acres wide, and is in no way barred off to trespassers or home to the Eyes alone. Former busy streets cut through and around the valley, making travel not difficult, but the region is far enough from popular paths along the east coast that the Watchtower is made relatively safe by privacy. The Watchtower refers to the region in which the Eyes co-habitate; that is, it is a series of caves, small buildings, and other features rather than a centralized location. At its center, however, is a dilapidated fire watch tower, which the Eyes are slowly reconstructing over time. 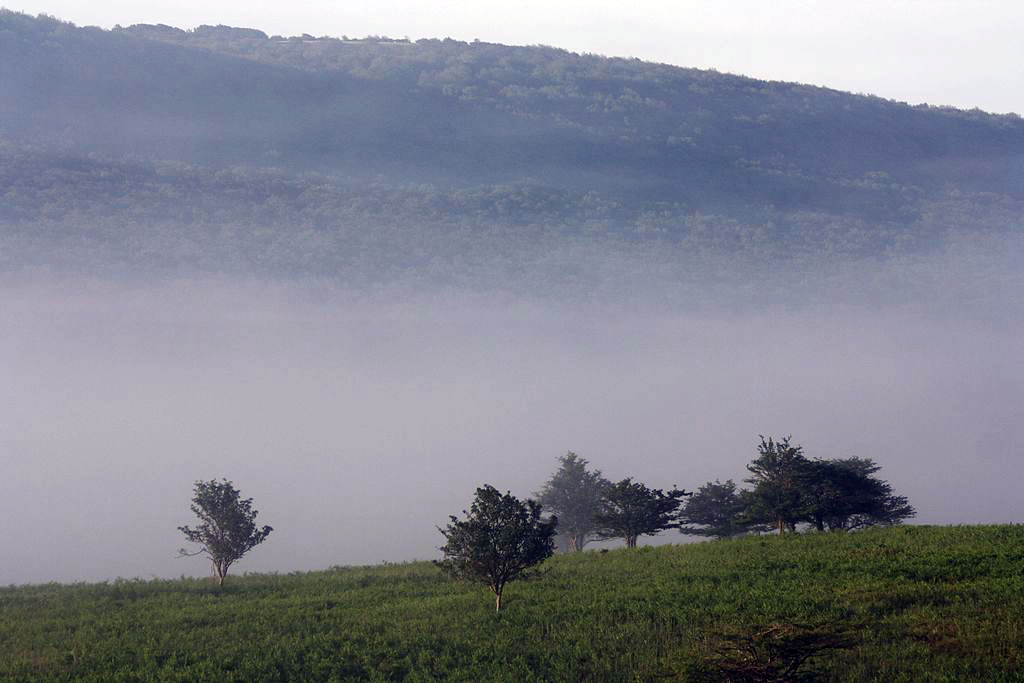 The Eyes of Omni are monotheistic, favoring a single, many-faced deity called Omni. Omni is believed to be the combination of several pantheistic gods, combined to best generate enough power to bring about the End Times. Each Omniscient interprets Omni in their own fashion; the genderless (they/them) god itself is accepted as neither benevolent or violent, but rather, has multiple aspects (faces, belonging to its former counterparts) that each has its own personality, symbolism, and demands. When performing rituals or otherwise acting in the name of Omni, Omniscients wear a specific mask catered to the face they wish to call upon. The four faces of Omni do not have individual names — they are always Omni — but different aspects may be called upon by their given jurisdiction. The four faces of Omni are:

Members of the Eyes of Omni (cultists to ignorant outsiders, but Omniscients among themselves) come from all walks of life. The Eyes are so obsessed with their beliefs that most individuality-based factors, such as gender, sexuality, species, and place of origin fall on the wayside, although individual members may carry their own biases. All are welcome to the Eyes, given all induction requirements are met.

The Eyes are shameless in spreading their ideology, resorting even to tagging locations with paint or drawings to spread awareness. Without context, these images can be haunting to strangers. Eyes often use these tags to meet up, or leave messages to their fellow members. These symbols often denote that an area has already been investigated, preached to, etc.

While there is no unified clothing or costuming among cultists, while performing rituals or committing acts directed at a specific face of Omni, the cultist is encouraged to wear a mask that matches the corresponding face of the god. Part of the initiation process involves creating desired masks for oneself to wear for these rituals.

The masks are worn and based around the face of the god the cultist is calling upon or trying to impress. The masks have a general unified concept, but can be customized as much as the cultists want to. Common designs and features for each mask are as follows.

Members are not assigned specific roles, although they may fall into natural roles depending on their skill set. All members have the same purpose: Appease the gods and teach the people [whether violently or nonviolently]. How they accomplish these things is up to them. While the Watchtower has its natural leaders, none have been named a primary head of the group, and most decisions are made based off a "council" built of the original founders.

The Eyes are somewhat exclusive in their tendencies. Omniscients have a group collaboration mentality, expecting all members to both contribute, protect, and respect one another above all else so as to best grow the influence of Omni and those who will rightfully see the end of the world. People beyond their membership, however, do not have these same protections, and it is for this reason the Eyes have a notoriously violent reputation.